A leader in media-based attractions, Brogent Technologies, is celebrating the world’s first installation of hexaRide VR, which opened earlier this month in Tokyo.

Brogent delivered the hardware for the project and BJE, working with Kodansha, Dentsu and Movic, provided the content.

Kodansha is a major publisher of manga comics, including hits such as Katsuhiro Otomo’s Akira and Shirow Masamune’s The Ghost in the Shell. 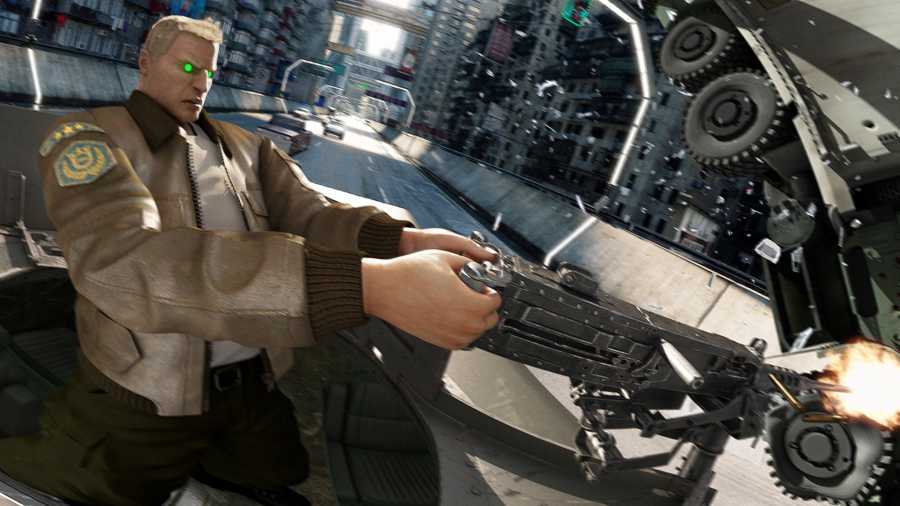 BJE representative and Kodansha board member, Mr Kohei Furukawa, was present at the hexaRide opening event and spoke about the ride’s inception. He recalled that during a visit to Brogent four years ago he had been struck by the company’s expertise in system integration. He said he could see the potential to add value by creating ride media content based on popular Kodansha IPs.

hexaRide VR features The Ghost in the Shell content

hexaRide VR can accommodate up to 12 riders at a time. Wearing individual VR headsets, they sit aboard the Brogent-developed motion base and are transported into the virtual worlds of Japanese animation franchises such as The Ghost in the Shell and Attack on Titan. The Ghost in the Shell content was produced by Venice Golden Lion winning director, Hiroaki Higashi, and the team from Japanese production house, Production I.G.

Despite taking guests on far-reaching adventures, hexaRide is both compact and easy to operate, providing a big experience on a small footprint. Paired with crowd-pleasing IP content, it is ideally suited for the LBE market, retailtainment and integrated resorts. 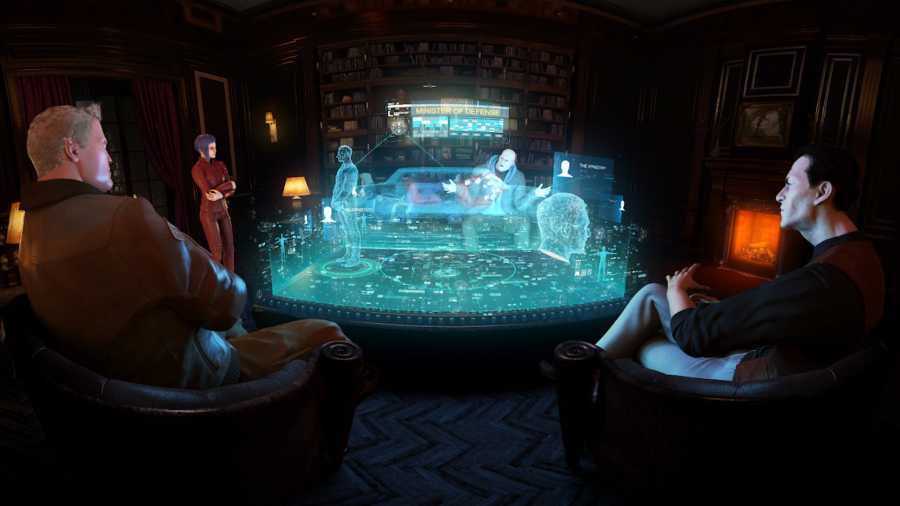 Based in Taiwan, Brogent Technologies, has had a busy year. Recent installations include Flyover China in Shijingshan Amusement Park, Beijing, which marked the company’s first standalone i-Ride attraction in China.

Flyover China treats guests to a birds-eye view as they ‘soar’ above the country’s stunning landscapes and iconic landmarks.