Ardent Leisure Group has secured a financing deal, which it will use to revive its theme parks division, including Dreamworld and WhiteWater World.

Ardent has been hit hard following the tragic deaths on the Thunder River Rapids ride at Dreamworld in October 2016.

The Sydney-based company recorded a net loss of A$21.8 million for the first half of this financial year, following an A$86 million loss the previous year. 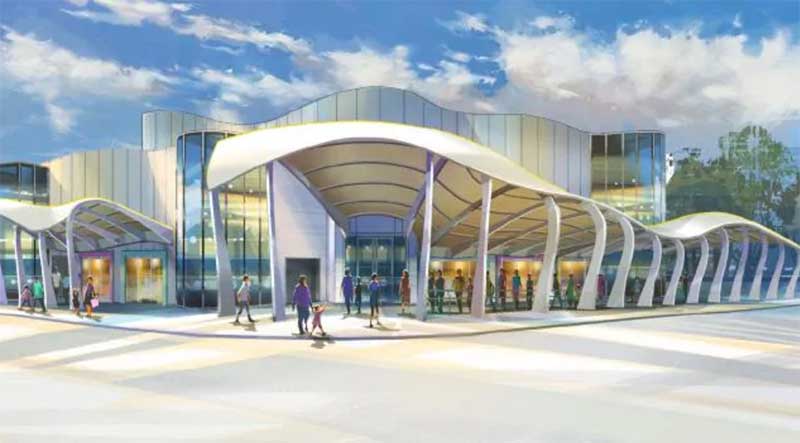 The proceeds of the drawn term loan were used to repay Ardent’s Australian bank debt facility, while the remaining balance will support investment in theme parks and Main Event.

After repaying the existing bank debt facility, Ardent said that it will have more than A$80m cash, to return theme parks to profitability and support the development of its US presence.

Investment in new rides and attractions include Sky Voyager. The $15m ‘Flying Theatre’ iRide simulator at Dreamworld will be the first of its kind in Australia.

In the 60-seat simulated flight experience, riders will be suspended over a screen while they fly across the Australian landscape. The media-based attraction will be supplied by Brogent.

There are also plans for a $15m extension to WhiteWater World; a new Dreamworld Wildlife Foundation which supports koala conservation research, and an expansion to the Dreamworld Corroboree attraction showcasing the history and culture of Aboriginal and Torres Strait Islander people.