Walt Disney Imagineering and Walt Disney Animation Studios have partnered with Cirque du Soleil at Disney Springs for the first time ever to create the new show.

It will celebrate and depict the art of Disney animation with new original acrobatic sequences, as well as choreography, music and characters.

According to the Disney Parks Blog, the show’s physical feats will “amaze”, while performances require “astounding athletic skill”. The musical score will ‘shake the soul’, and the story “tugs deeply at the heart”.

“This show is a love letter to the art of animation,” said Michel Laprise, writer and show director. “And it’s just a pure joy for us to explore the richness and the authenticity and the audacity of Disney animation.”

“It’s a show really based on love,” Laprise added.

As the video explains, the main character of the Cirque du Soleil show is Julie. Raised by animators, Julie discovers a love of animation herself, and goes on to follow her dream.

New show will depict the art of Disney animation 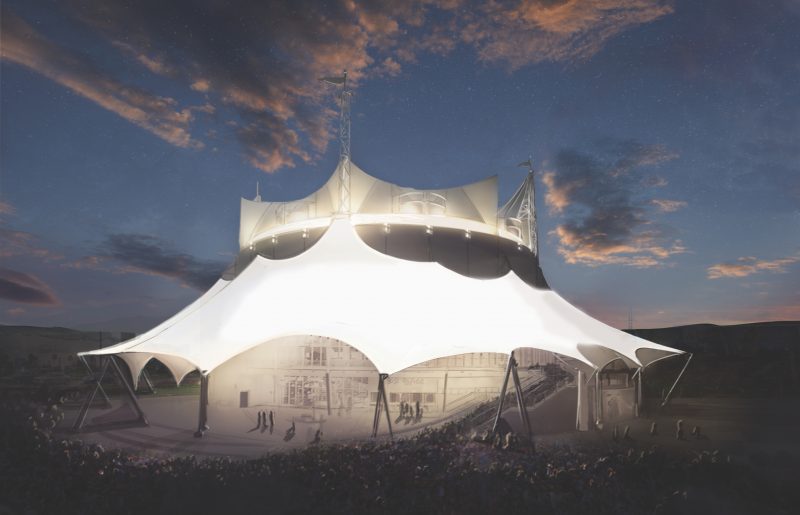 The theme park is currently in the midst of an historic transformation. and will soon feature the first attraction inspired by Mary Poppins, as well as Guardians of the Galaxy: Cosmic Rewind, and the Moana-themed Journey of Water.

Elsewhere, Cirque du Soleil JOYÀ at Vidanta Riviera Maya in Mexico unveiled a reimagined, theatrical menu. It is the only Cirque du Soleil show in the world to include a culinary experience.