A 12-year-old disabled boy who attempted to sue Flambards theme park will have to pay back £9,000 after campaigning for larger disabled toilets.

Adam George, who uses a wheelchair, claimed that the UK attraction did not make reasonable adjustments for him under the terms of the Equality Act 2010.

The action is considered to be a test case over the provision for toilets featuring specialist equipment for people with disabilities.

Flambards has been awarded almost £9,000 in legal costs after George’s discrimination claim was struck out by the county court.

Changing Places toilets need a ceiling hoist and an adult-sized changing table. It’s estimated that at least 250,000 people in the UK need such facilities.

George and his family pursued the compensation claim after the theme park had fitted the Changing Places facilities. The family must now pay £9,000 towards the attraction’s legal costs reports the Mirror.

A spokesperson for Flambards said: “We have invested significant sums in facilities for our guests, including spending on enhanced toilet facilities for visitors who face the same sort of challenges with dressing, changing and toileting as Adam.

“We were therefore saddened and disappointed when we received a claim for compensation from Adam who is we know represented by solicitors who specialise in acting for disabled claimants under ‘no win no fee’ agreements.

“We were certain that we had taken all the steps we could both to provide visitors with proper facilities and also to comply with the law, and it was frustrating to see that we were going to have to defend a claim for damages as well.

“Of course, every pound which we spend on damages and on legal fees is a pound which is not available for us to spend on better facilities for our visitors.” 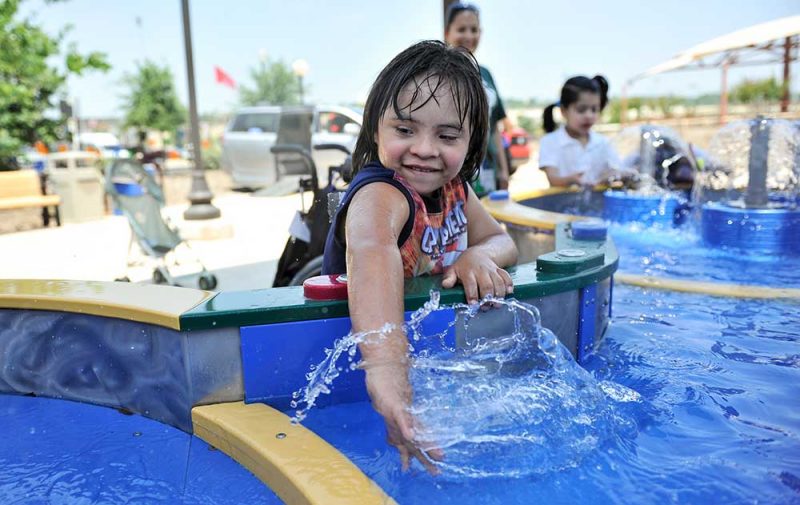 Adam’s case was reviewed by the court on January 31, 2019, after it was initially struck out last summer.

The Flambards spokesperson added: “Adam’s solicitors wanted the case to be allowed to proceed even though they conceded that Flambards had created appropriate facilities at our amusement park, and it was clear that they wanted to be allowed to do so, so that they could extract damages and costs from Flambards.

“Thankfully, the court made a very sensible decision. It said no, the case had been struck out and that should not be changed.

“The court awarded Flambards some of its legal fees that is a figure which is technically owed by Adam’s mother who helped him to bring the claim.”

Gordon Hartman, CEO and founder of Morgan’s Wonderland, previously spoke to Blooloop about the ultra-accessible theme park – the first designed with special-needs individuals in mind.

Elsewhere, the Smithsonian will soon roll out Aira technology, which uses guests’ smartphone cameras or smart glasses to get free on-demand verbal descriptions.

At LEGOLAND Windsor Resort, a new and updated guide on meeting the needs of disabled customers and clients was launched.