OWA, the Gulf Coast’s largest entertainment destination, has announced a $100 million investment for phase two of its expansion plans.

Construction is set to begin this summer, and additions include the Gulf Coast’s largest indoor waterpark, an accompanying 200-room resort hotel with conference space, and a luxury, family-friendly RV park.

Tentative completion dates currently target the end of 2019 for the RV park opening, while the hotel and indoor waterpark are slated for a 2021 opening.

Investments from Creek Indian Enterprises Development Authority (CIEDA), the economic development arm of the Poarch Band of Creek Indians, will exceed $350 million in a bid to advance OWA’s presence as an Alabama resort destination. 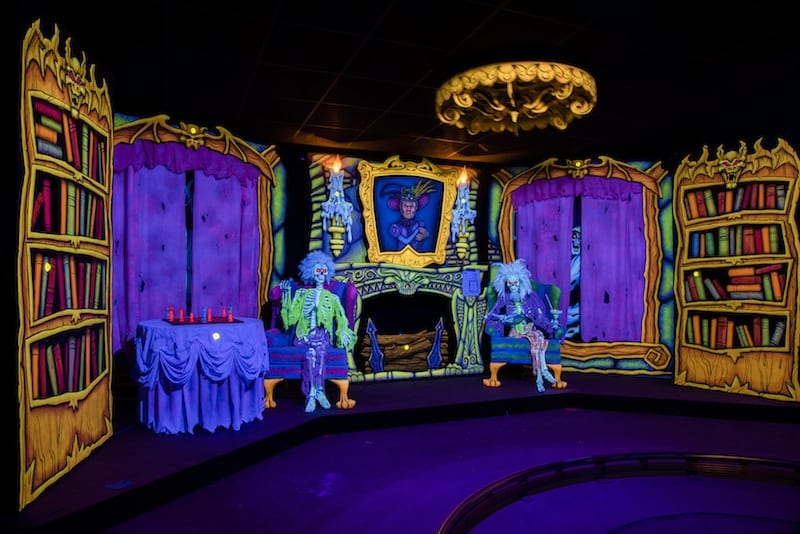 “Being a substantial economic driver for the State of Alabama, we have continually invested into OWA’s diverse entertainment offerings in an effort to provide visitors and residents with a one-of-a-kind resort experience,” said Cody Williamson, president and CEO of CIEDA.

“We chose to start the next phase with a large indoor waterpark because it allows our guests a year-round opportunity to play in the water,” added Kristin Hellmich, OWA’s director of marketing and PR.

“Whether it’s cooling off their summer sun burns or escaping cold temperatures, this exciting new amenity will provide never-ending thrills.”

New dark ride at The Park at OWA

Two years after its debut in Foley, Alabama, The Park at OWA is opening its first dark ride. Supplied by the Sally Corporation, the interactive attraction will feature a version of the firm’s Ghost Blasters concept.

The Park at OWA opened in July 2017 and was developed by the Poarch Band of Creek Indians. Part of a wider leisure, retail and sports complex, it debuted with a selection of rides and attractions supplied exclusively by Zamperla.

Its star attraction is Rollin’ Thunder, a Thunderbolt coaster from the Italian manufacturer.