Disney has recently published two new patents that could simulate a blaster being fired in daylight. The first mimics the muzzle flash that happens when a blaster is fired. The second builds on the first, as it replicates blaster shots as they travel through air.

The technology itself is actually quite simple. A host of tiny reflective surfaces show the blaster fire moving through space. The surfaces are linked to arms that swiftly appear and disappear from view to avoid breaking the illusion. When enough line up together, the laser shooting out of the blaster simulates a blaster shot traveling reasonable distances. 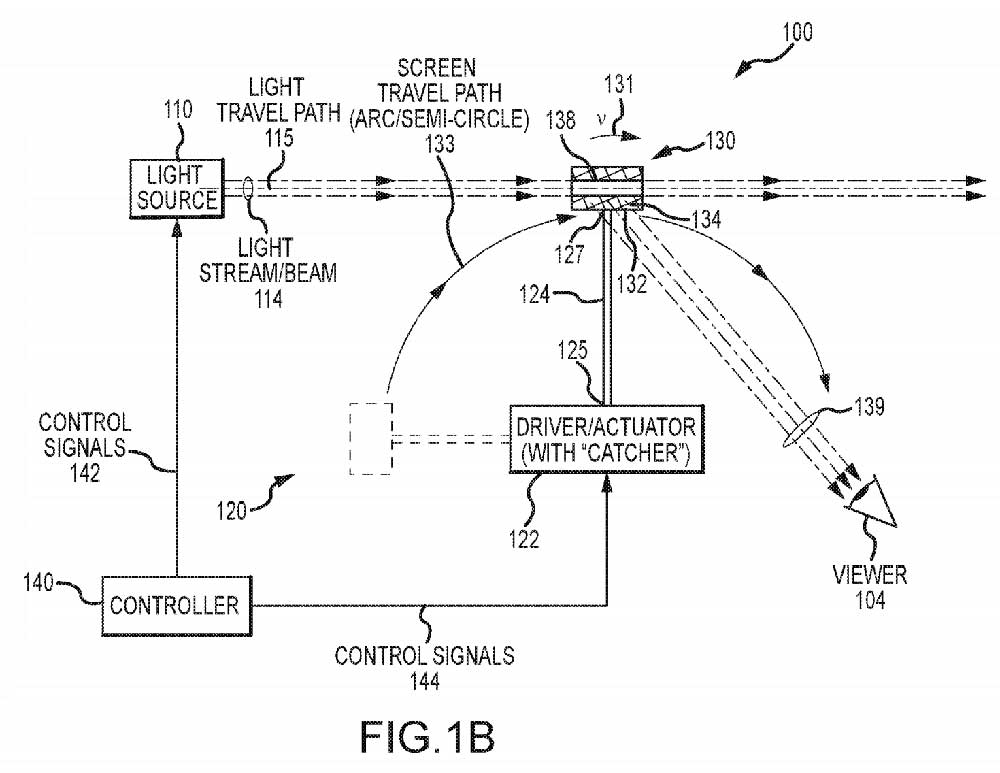 The only apparent downside to the technology lies in the stationary nature of the reflective surfaces and the space they take up. So it seems most likely that the tech would be used in a dark ride. WDW News Today speculates that it could be used in the Battle Escape attraction coming to Star Wars: Galaxy’s Edge.

“If used on a stage, actors would need to be very accurate with their shot so the reflective surfaces create an accurate path for the blaster fire,” says the news site. “However, in an attraction, if the blaster were affixed to an animatronic, the path would already be set and calibrated.” Combined with scenery hiding the reflective surfaces, it would allow for high levels of accuracy and immersion.

Star Wars: Galaxy’s Edge is being developed at Disney’s Florida and California parks. The Star Wars themed land will stretch to around 14 acres at each park.  A highly themed Star Wars hotel is planned for Disney Hollywood Studios in Orlando, Florida.

While Disney applies for a huge number of patents, the majority never see the light of day. Disney was granted 195 patents by the U.S. Patent and Trademark Office in 2016, placing the company 176th overall in terms of patent grants earned that year, according to the Intellectual Property Owners Association.