Legoland Windsor Resort has confirmed new additions to the theme park, including the opening of new family ride, The Haunted House Monster Party. 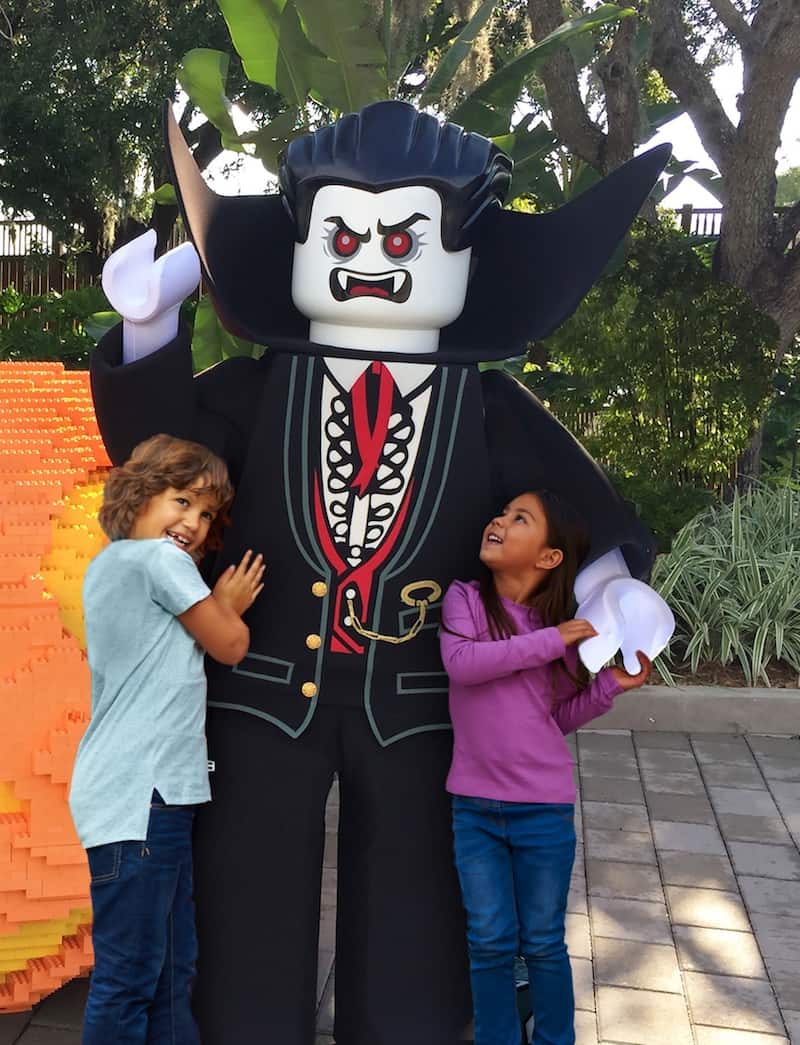 Guests visiting Legoland Windsor this month will be some of the first to enjoy the new The Haunted House Monster Party ride, which opened on April 13.

They’ll get to join Lord Vampyre for a monstrous party at his new Haunted House, with young visitors greeted by Lego brick gargoyles and talking statues, Lego bunting, banners and balloons.

Inside the Haunted House, families will take their seats on the ride at a banquet table in a magnificent hall, brimming with ghastly monster party food, cauldrons, potion bottles and goblets.

Vampyre will then bring the banquet hall to life and turn the room upside down. At the heart of the attraction is a Mad House ride by Vekoma. 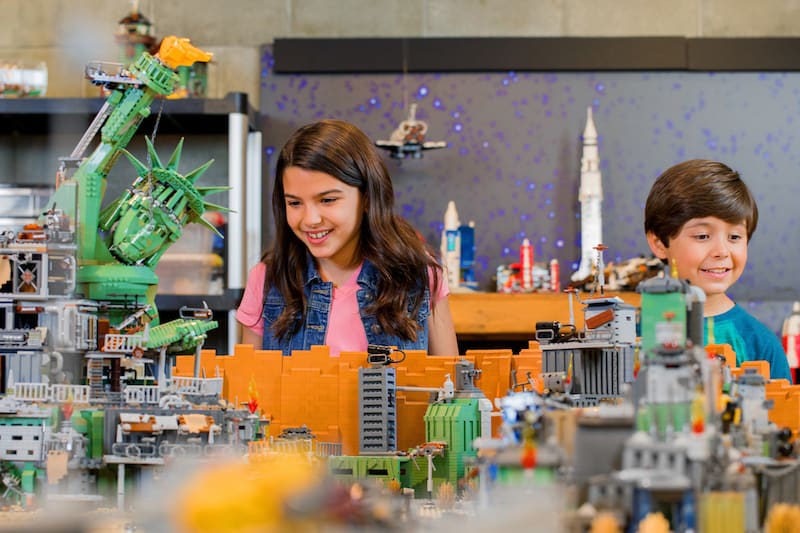 In The Lego Movie 2 Experience, guests can experience explore a Lego set seen in the film, made from 62,254 Lego bricks, 628 types of Lego elements, and 31 different colours.

Returning heroes Emmet, Wyldstyle, and their Lego co-stars can be spotted in their hometown of Apocalypseburg, recreated in miniature LEGO scale.

Legoland Model Makers have been reconstructing the set piece for five months, working with Warner Bros Consumer Products and set designers to ensure it’s as accurate as possible.

In the 12-minute movie, visitors join LEGO City Police Officers in a 4D journey across town as they chase down the mischievous crook through the streets and skyscrapers of the metropolis.