MK Themed Attractions, the Danish theming expert, has been chosen to retheme Walibi Holland’s Speedzone area, opening in May 2020.

MK Themed Attractions is pleased to announce that it will be re-theming the popular Speedzone area at Walibi Holland, which will open to the public in May 2020. This follows the company’s successful work on the park’s Untamed and Wilderness areas.

This is part of a series of re-theming projects due to take place at the park over the next few years. Speedzone will be refurbished, and the theme will be enhanced thanks to Leisure Expert Group and MK Themed Attractions. 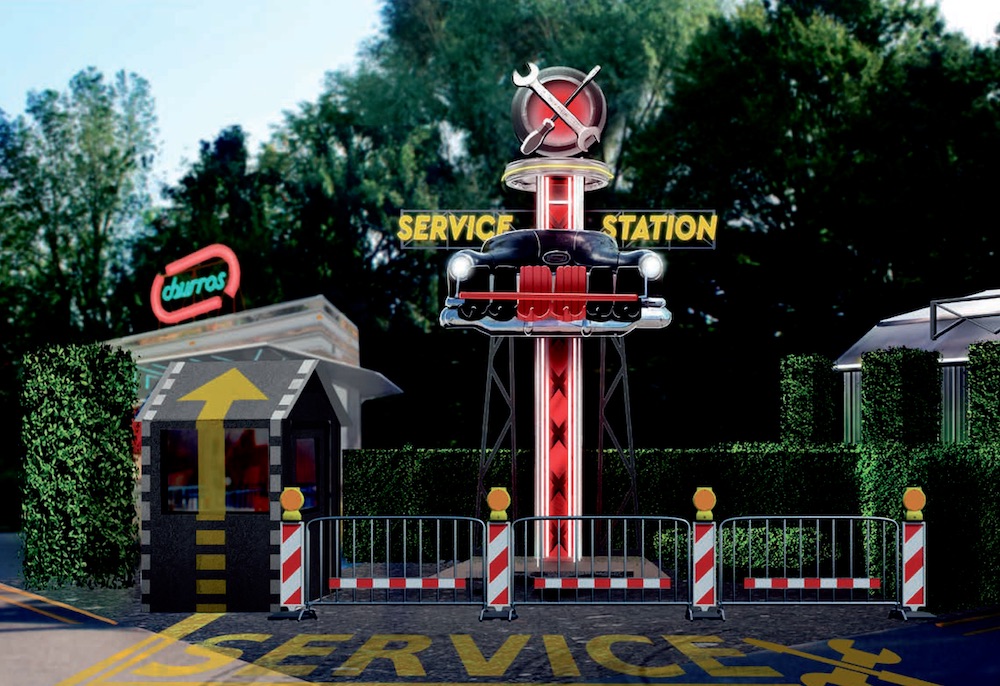 The improved race car theme will include new surprises for a few of the parks much-loved rides, such as Space Shot, G-Force and mega coaster Goliath, as well as some food stands.

“It’s very exciting for us to expand the work we are doing at Walibi Holland to include yet another re-themed area of the park,” says René Hansen, Managing Director at MK Themed Attractions.

“This new re-theme of the park requires skills that are not just related to quality fibreglass production, which is very interesting for us, as we work with all kinds of material, and through this project, we get to show our skills in that”.

Speedzone will have two entrances. One has already been produced by MK Themed Attractions as part of last year’s Wilderness project. This is a steel structure with a distinctive blue Volkswagen on top. The new entrance will be themed to look like a race track arch. 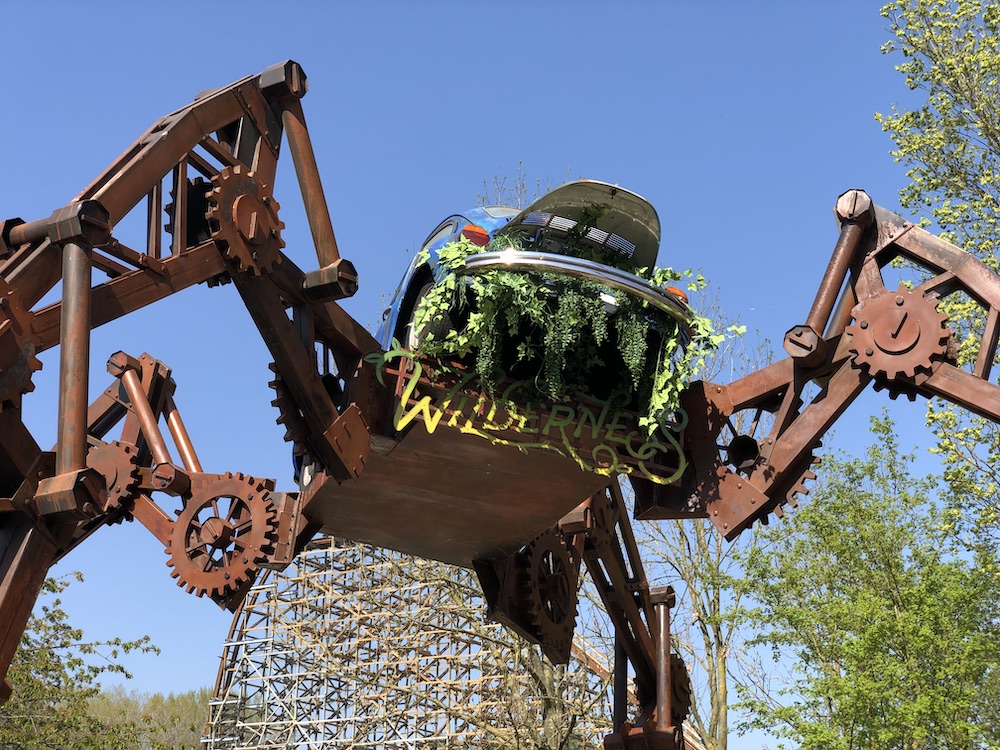 The company will be collaborating with Theming Engineers, who have previously worked with MK Themed Attractions on projects such as the large-scale tiger heads for Tigeren at Djurs Sommerland.