Jennifer Miller has been appointed VP of content development at The Producers Group (TPG). 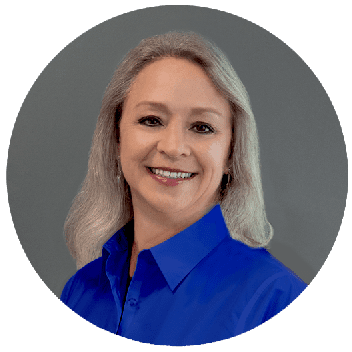 Her new role builds on 25 years’ experience in the entertainment industry as a producer, project manager and production stage manager of live shows, events and location-based entertainment.

Miller has produced and managed high-profile projects around the world for TPG. She will now lead a development team of 40 personnel across four offices.

“I am looking forward to working with the entire team to bring our processes and product to the next level,” says Miller.

The Producers Group specialises in turnkey attractions, production management, technical design and content development for everything from small projects to entire theme parks.

As part of its growth strategy, TPG is to further expand its development team in 2019, with a focus on the Los Angeles and Orlando offices. In November, the company announced the appointment of Michael Turner as vice-president of global business development.

“TPG is excited to see what’s on the horizon,” says co-CEO Edward Marks. “We have a strong pipeline of projects and 2019 is starting off to be a stellar year. We know Jennifer will be amazing in her new role.”