With over 200 thrill rides under its belt and more record-breaking attractions to come, Ride Entertainment is celebrating 20 years at the forefront of the attractions industry.

A leader in selling, operating and installing amusement and thrill park attractions worldwide, the company’s anniversary year looks set to be another crowd-pleaser.

Three attractions conceptualised and sold by Ride Entertainment for the American Dream Meadowlands project are on track to set records for height, length and degree of drop.

They are: the Spinning Coaster, the tallest and longest full-circuit, free-spinning coaster in the world, and the Launched Euro-Fighter, set to feature the world’s steepest roller coaster drop. 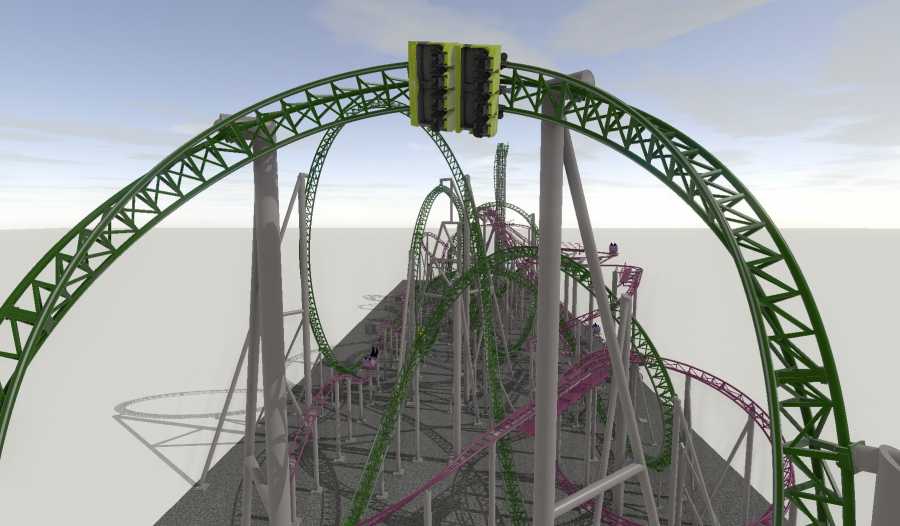 American Dream Meadowlands is a massive retail and entertainment complex currently under construction in East Rutherford, New Jersey. When complete, it will feature what is being billed as the largest indoor theme park in the western hemisphere.

Other Ride Entertainment attractions developed this year (new to market in 2018) include some of its largest projects to date including: 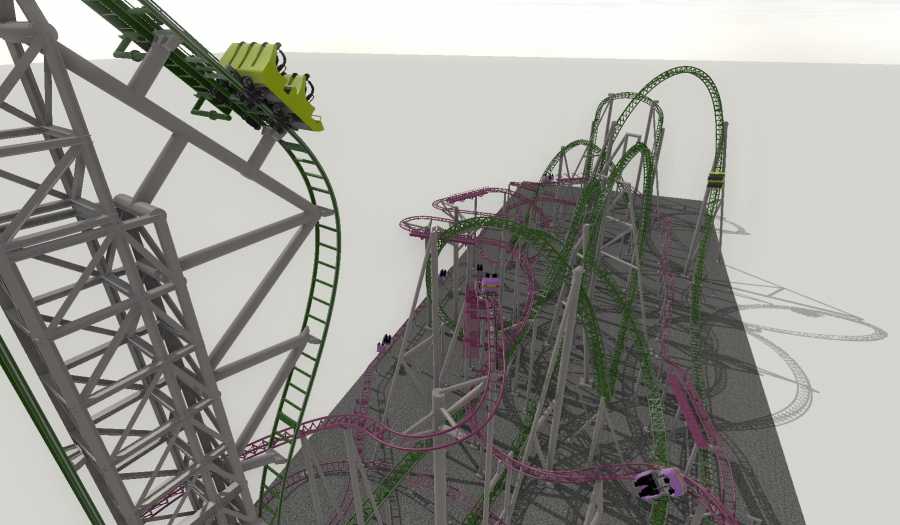 “Ride has so much to celebrate, but the team is most thankful for the thrill-seekers that keep this industry thriving.”