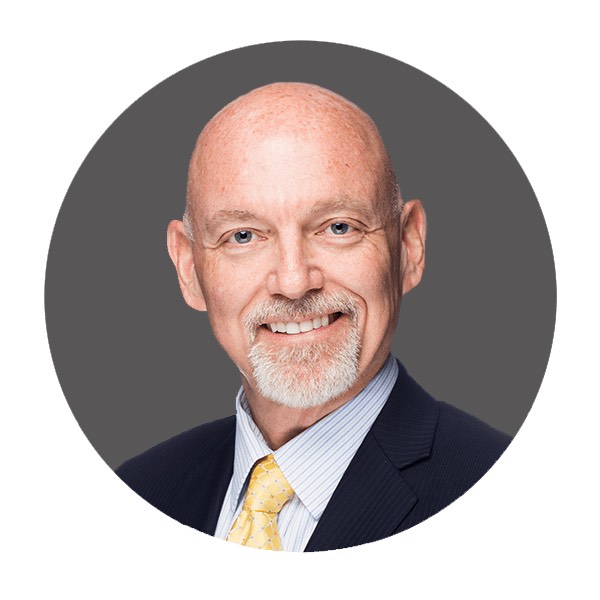 Drawing on his 34 years of industry experience, Turner will be responsible for the company’s global strategic planning and business development.

Headed up by joint founders and co-CEOs, Edward Marks and Bob Chambers, The Producers Group works with some of the biggest names in the entertainment industry including Disney, Universal and Dubai Parks & Resorts. Turner will be based at the company’s recently opened Orlando office which has put TPG right in the heart of theme park country. The company also operates global offices in Shanghai and Dubai.

“Michael’s proven track record of business development and extensive knowledge of the international markets will be a great addition to the TPG team,” commented Marks.

Chambers added: “In addition to the development of partner relationships for our themed projects, Turner will be key to our growth in the emerging markets for the attractions industry.”

Turner is eager to extend TPG’s reach as a premier provider in the themed entertainment industry, both locally and worldwide.

“TPG has proven their capabilities in design and production for some of the best attractions in our industry. I wanted to be a part of a team that leads their field,” he said.

“I’ve been in international business development for over three decades and have a wide network of relationships. With TPG’s premier service offerings and pedigree of world-class projects, I look forward to supporting TPG’s growth in international markets.”

Meet Michael Turner and the TPG team at Booth #260 at the IAAPA Attractions Expo in Orlando which runs from 13th-16th November, 2018.

Schedule a meeting with Turner or another member of The Producers Group, here.