Warner Bros. have put forward plans for an aerial tramway to LA’s Hollywood sign.  The studio’s proposal is the latest in a long-running series of suggestions to improve congestion and parking issues around the famed attraction.

Warner Bros. is keen to build an aerial tramway to transport tourists to and from the famous Hollywood sign in the LA hills. According to The Los Angeles Times the ‘Hollywood Skyway’ would run from alongside the studio’s Burbank lot to a new visitor centre and viewing area.

The concept of an aerial tramway has been mooted several times over the years, alongside other solutions. Last December there was a proposal for a $30 million gondola to transport tourists from the LA Zoo car park up to the sign.

This latest attempt is being headed by Jon Gilbert, facilities head of Warner Bros. “This requires a bold solution,” Gilbert told the LA Times. “If we really want to make a difference… it’s got to be something compelling. Partial solutions are not going to do the trick, and people will continue to inundate the neighbourhoods.”

Any proposal would face a protracted environmental review process. However Gilbert told the Times that the Warner plan would both minimize the effect on wildlife and would not obstruct views of the sign from elsewhere in the city. 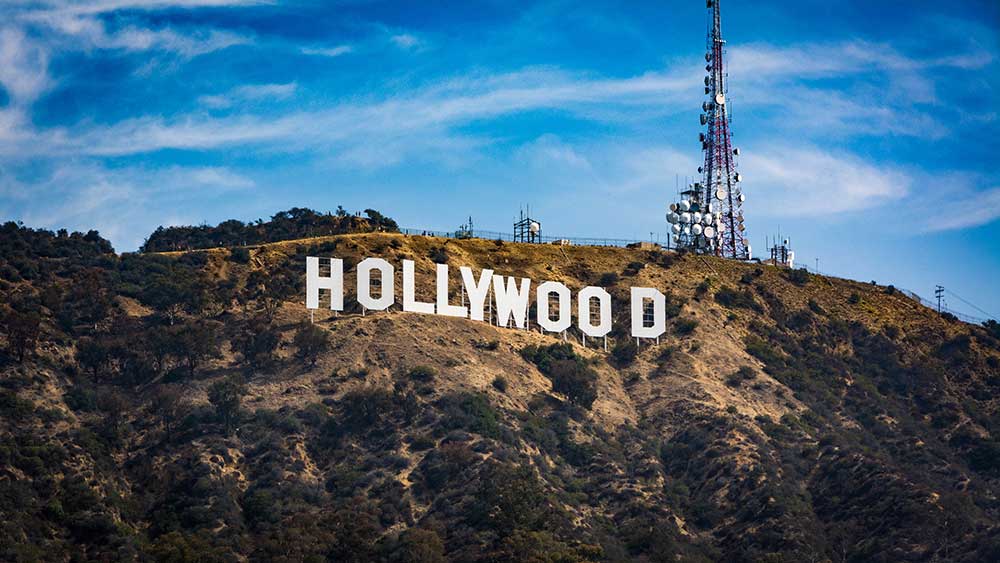 LA city officials have been seeking a solution to traffic congestion near the sign for some years. A report commissioned by Councilman David Ryu explored the concept of an aerial tram. It also looked at extending shuttle routes and options for ridesharing zones at certain viewpoints. Ryu also suggested building a replica sign on the other side of Mt. Lee but the idea did not gain traction.

It’s not hard to see why the scheme could be attractive to Warner Bros. The tramway would most likely bring in more tourists to its studio which, over the last few years, has spent millions building a range of interactive attractions and exhibits on its Burbank lot.

“We understand there are a number of possible solutions being considered,” a spokesman for Warner Bros. told Fox News. “But we are confident the City’s feasibility study will show our proposal to be the best option — an option that can be built and operated at no cost to the taxpayer and that will provide public benefit to the City of Los Angeles and its residents.”