Occupancy data: inside the essential tool for visitor attraction success

The United Kingdom of Great Britain and Northern Ireland (shortened to the UK) is home to a diverse range of theme parks, museums, cultural institutions and experiences.

The UK officially exited the European Union (EU) in January 2020, commonly referred to as “Brexit”. Completely surrounded by water, the island nation is connected to France and Mainland Europe by the Channel Tunnel.

The largest operator of theme parks in the UK is Merlin Entertainments, with venues including Alton Towers, Chessington World of Adventures and Thorpe Park. The company also has other brands in the country such as Sea Life, The Dungeons and Legoland Discovery Centres. Merlin’s international headquarters are based at Poole in the south of England.

The UK is also home to parks and experiences from other international operators such as Looping Group and Aspro Parks. Examples of these include Drayton Manor and Pleasurewood Hills for the former, and Oakwood Theme Park for the latter. There are also a large number of family-owned amusement parks, such as Blackpool Pleasure Beach and Fantasy Island.

London is home to a range of internationally-recognised cultural museums and art galleries such as The British Museum, V&A, The Design Museum and The Tate.

The country’s unique pop culture and heritage have also attracted global visitors, with a wide variety of interest-based venues specialising in niche or specific topics. Examples outside of London include The Beatles Story in Liverpool, Beaulieu and the National Motor Museum in Brockenhurst.

Sustainability and wellbeing continue to be a growing trend for UK attractions and experiences, and in the last few decades, residents have increasingly visited nature-based attractions such as The Eden Project, or properties owned by charitable organisations such as The National Trust and English Heritage.

Active organisations supporting tourism in the UK include the British Association of Leisure Parks, Piers and Attractions (BALPPA), the Museums Association and Arts Council England.

Occupancy data: inside the essential tool for visitor attraction success 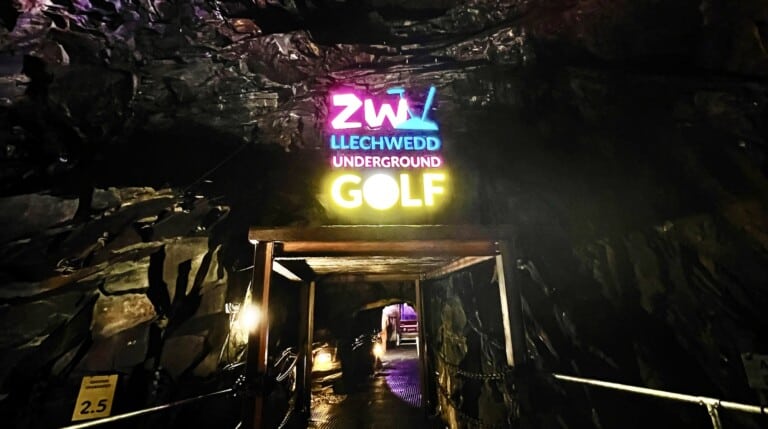 The top 13 theme parks in the UK

The parks in our list boast a world of attractions and rides, ranging from Peppa Pig World and Lego Mythica to coasters and drop towers.
27th Jul 2022 Theme park construction 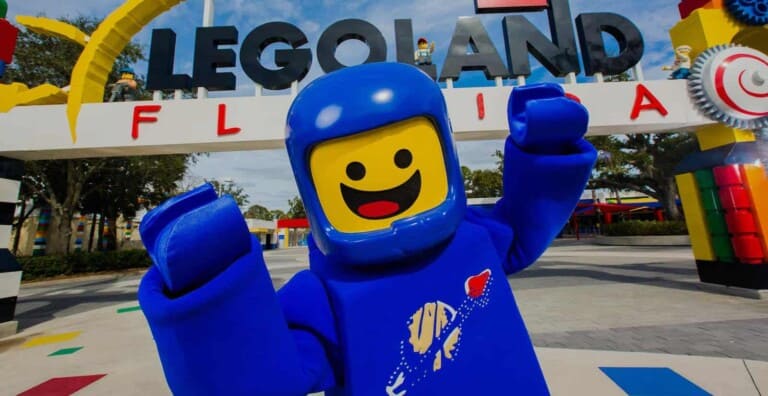 Making the Museum of Making