DreamWorks Animation Water Park will open at American Dream on March 19. The retailtainment attraction was set to open on November 27, but the opening was postponed.

The largest indoor water park in North America will open as part of American Dream’s next chapter on March 19, 2020.

“We can’t wait for guests to visit DreamWorks Animation Water Park and experience the completely unique, jaw-dropping and awe-inspiring destination that we have created,” said Don Ghermezian, co-CEO of American Dream.

The Time Has Come…Let’s. Make. Waves 🌊🌊 Experience a thrill like never before at the world’s first DreamWorks Water Park, opening March 19! pic.twitter.com/cbE4AD4jt1

“We also look forward to welcoming a new audience to the property with the introduction of retail, opening some of the largest flagship stores globally.” 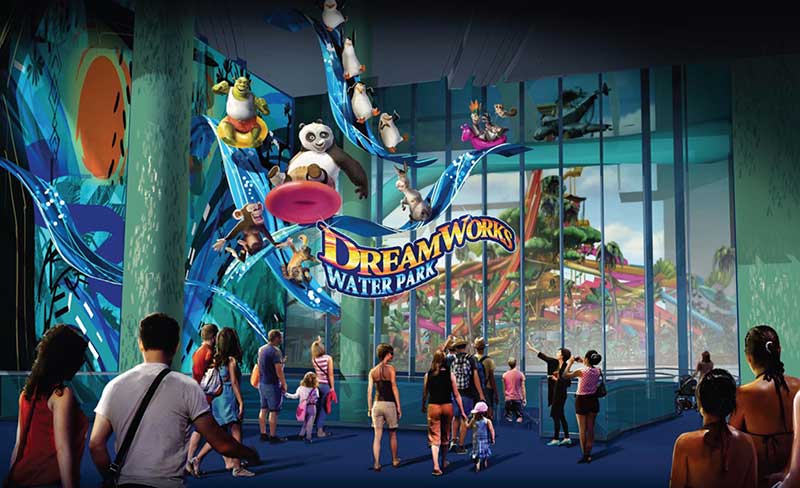 Later this year, the water park will introduce new experiences, such as luxury cabanas designed by Jonathan Adler and private party rooms.

Also coming up at American Dream is ‘The Collections’, a luxury atrium opening in September 2020. Retail offerings will continue to open throughout 2020.

Elsewhere, construction is reportedly starting on American Dream Miami in late 2021, with the retailtainment destination expected to open by 2025.

Tickets are now on sale for DreamWorks Animation Water Park.