Leading waterparks and attractions specialist, WhiteWater has announced the appointment of Tim Mow to its Southeast Asia team as Vice President of Development and Technical Services. 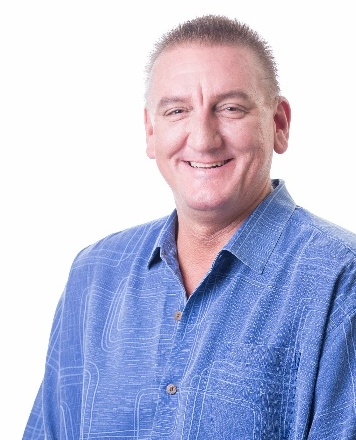 The news reflects the company’s rapid growth in the region.

Mow is an industry veteran with 30 years of experience under his belt. In that time he has been involved in developing and managing numerous iconic waterparks on three different continents.

His career in waterpark operations and maintenance began in California before he took on a project superintendent role for a commercial pool construction company. After spending 17 years in the industry, Mow transferred overseas as Director of Engineering for Dubai’s Wild Wadi Waterpark. He then went on to be a key figure in the design, technical services, pre-opening and eventual operation of Abu Dhabi’s Yas Waterworld.

With projects in Thailand, Vietnam, Philippines, Cambodia, Malaysia, Hong Kong, Bangladesh, Jordan, Bahrain and Pakistan, WhiteWater Southeast Asia provides all the traditional services of its parent company. These include concept and schematic design alongside attractions such as slides, rivers, surf pools and Flowriders.