Looking back over the past year, there’s no doubt that ProSlide has transformed aquatic play through investment, tooling, and innovation in its WaterKINGDOM suite of rides and attractions.

by the ProSlide team, the final part of a 6-part series on WaterKINGDOM.

Designed for kids and their families, WaterKINGDOM made waves throughout the entire industry and with good reason. The last 12 months saw a list of major milestones that helped define 2020 as the ‘Year of WaterKINGDOM’:

Even among that list of impressive new installations and new product introductions, 2021 is already shaping up to surpass this year’s monumental WaterKINGDOM success. 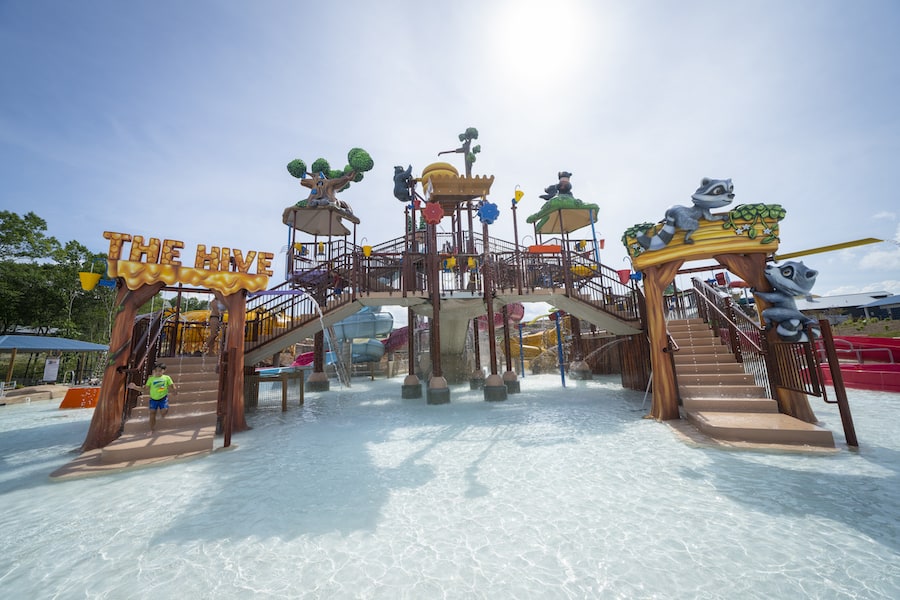 Set to make its debut in 2021 is a brand new RideHOUSE installation at the world-famous Rulantica at Europa-Park, in Rust, Germany. This RideHOUSE is poised to be a spectacular feat of design, engineering, and theming that sets a new standard in aquatic play at Rulantica’s already world-leading water park.

Housed outdoors, the RideHOUSE will be completely customized to seamlessly integrate into the park’s mythologically inspired Scandinavian theming. The awe-inspiring scene of a massive aquatic battle, the sea serpent Svalgur will be depicted towering over the aquatic play structure, locked in battle with a giant octopus, that is actually an expertly themed ProSlide Continuous BodyBOWL, with massive tentacles encircling the RideHOUSE.

A large fiberglass tipping bucket will hold the appearance of being constructed from fish bones, and a tunnel, appearing to be made from whale bones, will serve as a transition point between sections. Even smaller aspects like the guardrails will include immersive details, like hand-carved Viking style shields and wood planks, to cement the fantasy experience is fully supported and never broken. Combined with an astounding 10 tracks of high-performance ProSlide water rides, including a competitive two-lane ProRACER, Rulantica’s upcoming RideHOUSE is poised to create a seismic shift in the world of immersive aquatic play. 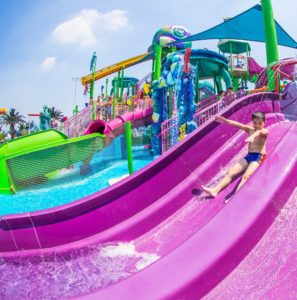 There’s no debating that this coming year will be a landmark one for ProSlide and their industry-leading WaterKINGDOM. The sure-to-be mesmerizing RideHOUSE at Europa-Park’s Rulantica will elevate the already world-leading water park to unheard-of levels and establish a new global benchmark for immersive theming.

Parks that are seeking to add new attractions that cater to families will be looking to WaterKINGDOM to help set themselves apart in their market. With more product introductions to come, industry-changing innovations yet to be announced, and monumental WaterKINGDOM installations all over the world, ProSlide is ready for 2021 to be the new ‘Year of WaterKINGDOM’.