Cloward H2O, an expert in aquatic design, is celebrating some highlights from 45 years in the industry, such as its project for Beijing Aquarium.

Cloward H2O was commissioned by General Oceanic Environmental Engineering [GOE] to provide engineering and aquatic design for exhibit tanks and life support systems at the Beijing Aquarium in 1994.  At the time, this was the largest inland aquarium of its time with several unique aspects.

For instance, due to the cool local climate, the entire aquarium is indoors. Plus, the inland location meant that transporting in saltwater was a challenge. To solve this, Cloward H2O helped to design a system that created artificial, manmade, saltwater for the whole aquarium. 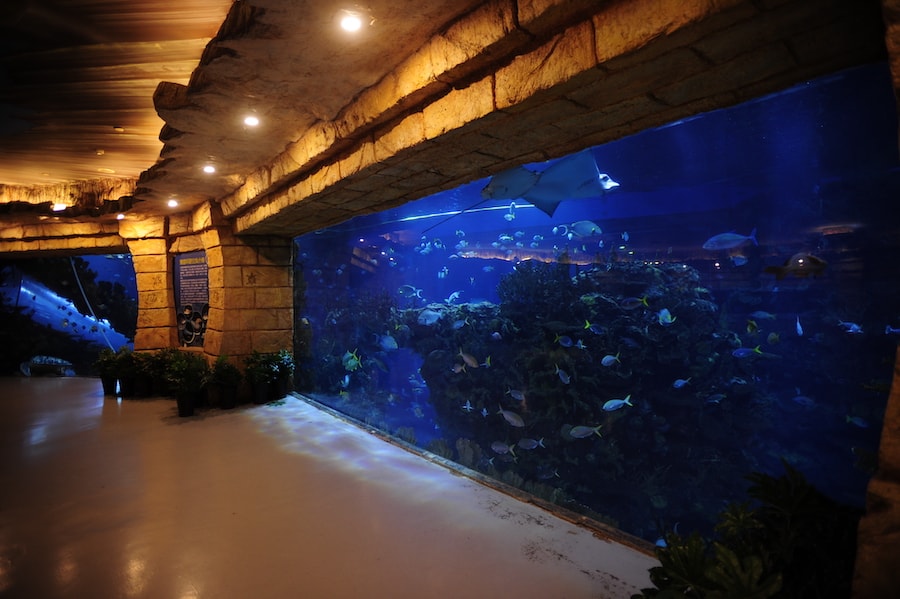 Visitors to the Beijing Aquarium can enjoy tropical forests, a touchable pond, an undersea loop and more. In the tropical forest exhibit, they can walk through a stunning Amazonian forest while looking at 22 fish tanks along the way. Meanwhile, the 52-yard-long coastline of the touchable pond is home to molluscs, sea turtles, sea urchins, starfish, sea anemones and hermit crabs.

The undersea loop allows guests to walk underwater, exploring six oceans through a large plastic tube covering 32 large aquarium exhibits. Despite the fact that The Beijing Aquarium was built more than 20 years ago it is still a huge tourist attraction, pulling in thousands of new visitors each year. 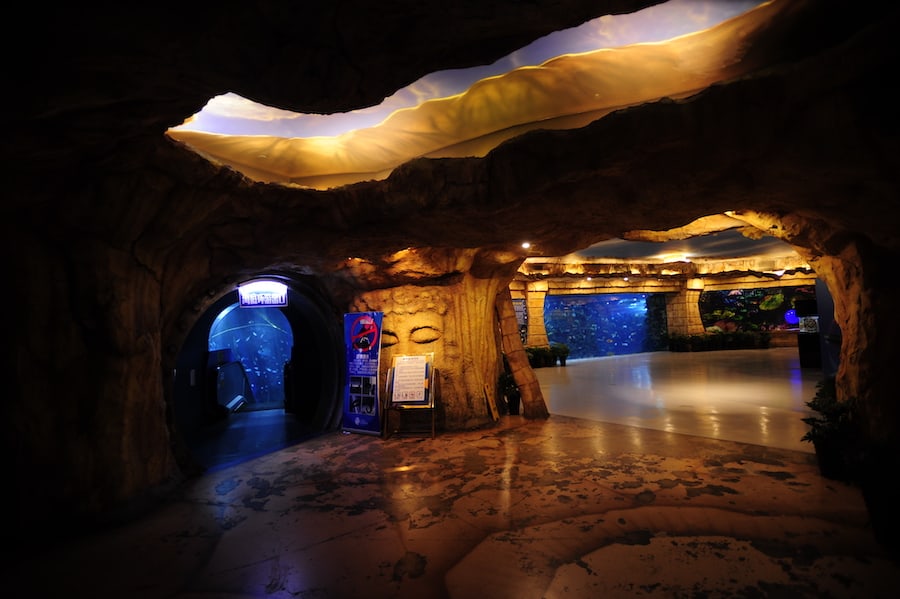 As it celebrates its 45th anniversary this year, Cloward H2O is proud that this iconic aquarium operates like it was brand new, despite being more than 20 years old, and looks forward to seeing it thrive for years to come. The company would like to recognize and thank the owners of the Beijing Aquarium and the employees for the opportunity to have worked on this project and for keeping the Aquarium going strong.

Earlier this year, Cloward H2O announced that another project it worked on, the Seminole Hard Rock Hotel & Casino Hollywood in Florida, has been recognised in the Aquatics International Dream Designs Awards.