Folly Farm is inviting guests to ‘stay and play’, with work now underway on the holiday park expansion. The new holiday park will be located next door to Folly Farm in Pembrokeshire.

Situated in 100 acres of countryside, the accommodation will feature touring pitches for caravans, motorhomes and tents, as well as luxury lodges and showman’s wagons.

“Providing accommodation is a natural progression for us but we still can’t believe how far we’ve come since opening our family dairy farm in 1988,” said Chris Ebsworth, managing director of Folly Farm.

According to a press release, it has received Welsh Government tourism investment and is scheduled to open on June 19, 2020.

Facilities will also include a purpose-built shower block and a children’s play area. 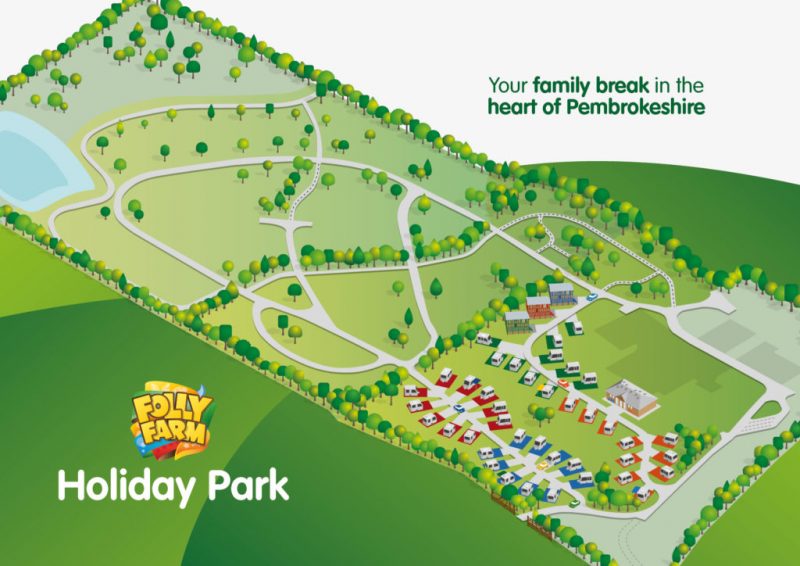 Ebsworth said Folly Farm has invested approximately £2 million in new attractions such as Kifaru Reserve, which is home to critically endangered rhinos.

“This new chapter will continue to bring jobs and tourists to the area,” he added.

“We’ve got so much going on at the park and many visitors say they struggle to get around in one day, now they don’t have to squeeze it all in.

“We wanted to create something utterly unique for visitors from near and far, bringing together all elements of the park from wallabies to waltzers – making sure there is something for everyone.”

The first phase of the holiday park will include 40 pitches for tents, caravans and motorhomes, as well as three showman’s wagons – each themed on rides at Folly Farm’s vintage fairground.

These will feature two bedrooms, a kitchen and dining area and a family shower room. 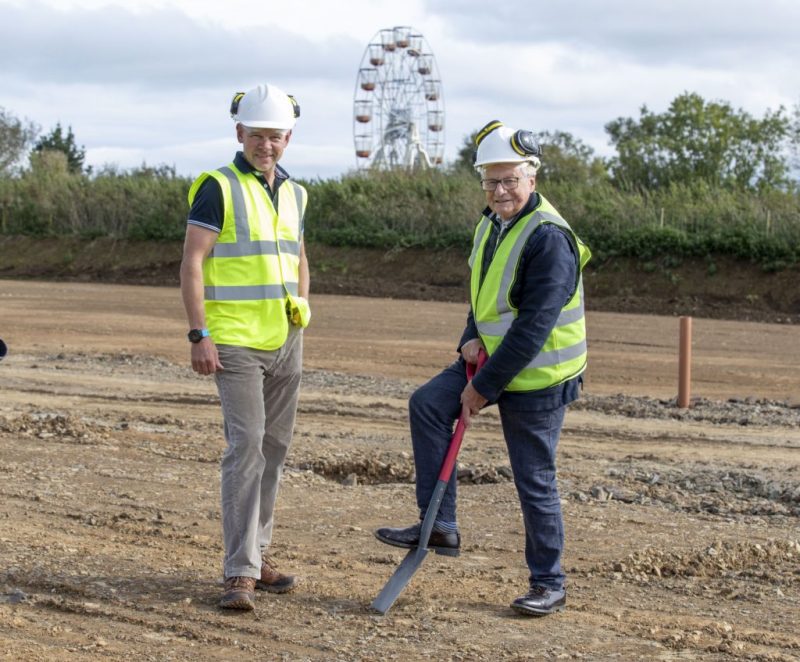 In phase two, debuting in 2021, there will be luxury ‘kifaru’ safari-themed lodges with private hot tubs and a decking area overlooking the rhino paddock.

“Folly Farm are to be praised for their drive and innovation in keeping the attraction fresh and provide a different experience to returning customers,” said Lord Elis-Thomas, Deputy Minister for Culture, Sport and Tourism.

“This project will improve visitors’ experience to the attraction and to west Wales as a whole – providing a destination accommodation project which I’m sure will prove very popular.”

Zoos are increasingly adding accommodation to entice guests to extend their visits, with West Midland Safari Park investing in luxury lodges and Monarto Zoo getting a luxury resort and glamping facilities.