The Walt Disney Company has announced the election of Mary T. Barra to the board of directors. 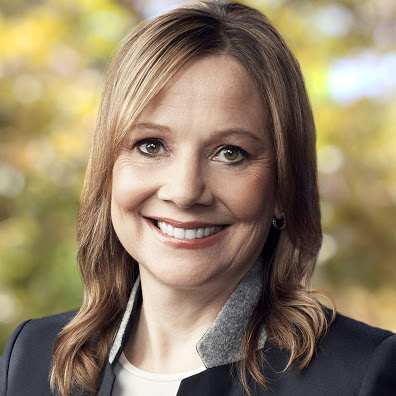 Speaking on the election of Ms. Barra, Robert A. Iger, Chairman and Chief Executive Officer, The Walt Disney Company, said: “Beyond being an incredibly respected leader of a major US company, Mary is recognized as an agent of change with a relentless focus on quality, safety and, most importantly, consumers. Her ability to adapt to a changing technological and consumer-focused landscape makes her uniquely suited for the Disney Board.”

Barra brings to Disney her experience as CEO of General Motors Co. She was elected Chairman of the GM Board of Directors in January 2016. Barra has served as CEO of GM since January 2014.

Ms. Barra said: “I am honored to be associated with such an iconic organization as The Walt Disney Company. Under Bob’s visionary leadership, the Disney team has continued to set the benchmark for innovation, branding and the highest levels of customer service. GM has worked together with Disney on a number of projects over the years, and I look forward to helping contribute to the company’s ongoing success as the world’s premier entertainment and media enterprise.”

Before becoming CEO of GM, Ms. Barra was GM’s Executive Vice President, Global Product Development, Purchasing & Supply Chain from August 2013. She also served as Senior Vice President, Global Product Development from February 2011. In both of these roles, Ms. Barra and her teams were responsible for the design, engineering and quality of GM vehicle launches worldwide.