Building on a long-standing sponsorship of Surrey County Cricket Club and the Kia Oval, Kia Motors have strengthened their relationship with the English and Wales Cricket Board this year.

Kia will continue to be the title sponsor of the Kia Super League and the first ever Official Partner of the England women’s team.

Kia will also become the cricket board’s official car partner, which will provide further opportunities to engage with fans.

For the second year, Kia will partner with ThrowMotion to engage fans with their Cricket Live! game. ThrowMotion reconfigured the software and tablets to align with Kia’s 2018 Stinger campaign. 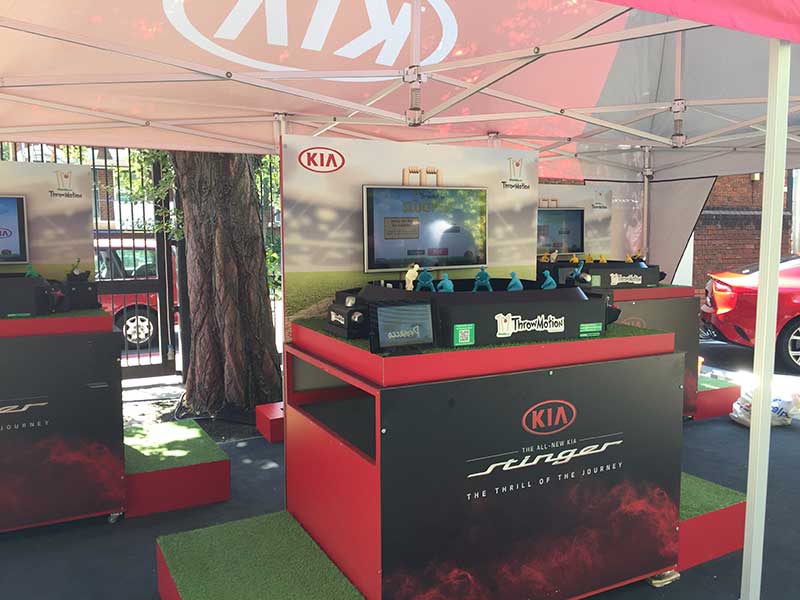 CricketLive! is fast, fun and also hugely addictive. The digitally-connected table-top cricket game is scoring a huge hit amongst cricket fans all over the world. Now Kia has introduced the excitement of the game to many of its Kia Super League (KSL) games as well as Surrey home matches in the Vitality T20 Blast.