Following news this week that Disney is contemplating the acquisition of Twitter, many analysts have claimed they’re sceptical of such a deal, citing strategic, economic and philosophical differences between the two companies. 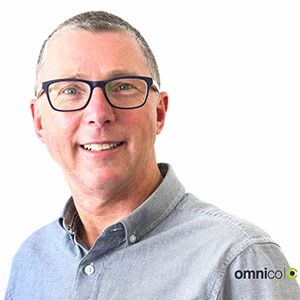 And at first glance it may indeed seem an odd pairing; like Mickey Mouse having Darth Vadar round for tea. But from a future theme park visitor point-of-view, the acquisition could create new experiences across their resorts and ultimately improve footfall and revenue for the operator.

Currently Disney is the only media company rumoured to be interested in the social network; possibly bidding against Salesforce, Google, Microsoft, or even Apple if rumours are to be believed. Out of the group of bidders, it’s not too far-fetched to see the interest Disney has in a digital distribution channel. Traditional TV’s demise has long been touted, with people abandoning costly TV subscriptions in favour of online streaming across mobile devices. Disney’s portfolio already includes television networks ABC and ESPN, as well as content companies Pixar Animation Studios, Marvel Entertainment and Lucasfilm. Looking toward a digital future it’s a wise move to invest now in a distribution platform for its content.

However, what many of these publications and analysts have focused on is the content. What they’re forgetting to look at is Disney’s global footprint of theme parks and resorts.

In order to remain competitive, theme parks and resorts must invest in emerging technologies that will enhance the guest experience. They need to extend their collection of attractions into platforms for interactive storytelling experiences, Virtual and Augmented Reality are at the forefront with new experiences like “The Void” or Cedar Point’s app, The Battle for Cedar Point. In a virtual world, the sky is the limit, with no laws hindering development like physics and limitations on construction materials.

Earlier this year Pokemon Go became THE biggest craze across the world and fans were playing all over Disneyland and Walt Disney World. Its mix of interactivity, virtual, reality and social makes it the “NextGen” of themed experiences.

Disney’s Chief Executive Robert Iger hasn’t been shy in his believe that consumer’s use of mobile platforms to view media will grow in the future. “We are a big believer in using technology to reach new people, ” he has said. 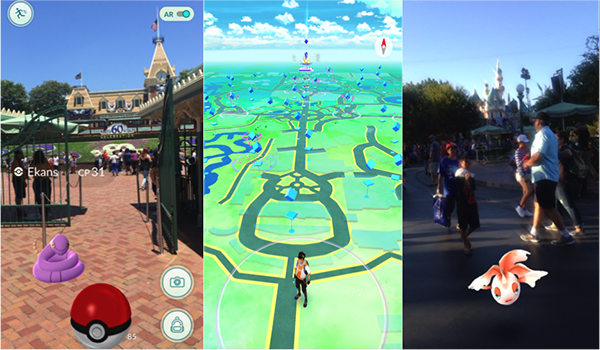 Omnico Group has spent time researching visitor expectations of the theme park experience across the UK, US and China and it is very evident the younger generation in particular, are seeking a more immediate and interactive experience (research results will be published here on Blooloop in November). The research explored the use of social media by park visitors before, during and after their trip, finding clearly the majority want to interact during their visit, share their experiences as they happen with friends and family, and receive targeted promotions and rewards based on their behaviours and spending patterns.

Interestingly Disney’s latest park to open, Shanghai Disney Resort, is relying solely on mobile rather than its well-known MagicBand wristbands. Visitors can use their mobile devices to enter the park, purchase merchandise and likely access rides and attractions. It’s predicted that China will become the first market where the majority of online travel purchases will be made on mobile devices. In Shanghai, Disney will use them to send direct alerts about park conditions and attractions to their visitors.

Iger has been quoted as saying that “Shanghai is a park that from a technological perspective is more advanced than anything we’ve ever built. The consumer will’use their mobile devices in far more advanced, compelling ways than any other place from a theme park perspective than we are today.”

Ownership of the Twitter platform would enable Disney to leap ahead of its competition and elevate the social media experience for visitors at all stages of their engagement, from planning the trip, getting the most out of their vacation, and continuing the experience when they have left the resort. What’s more, by linking the social media platform with the quality and quantity of Disney digital content on their mobile app technology, Disney would be able to create the next generation theme-park experience, setting the bench-mark globally for others to follow.