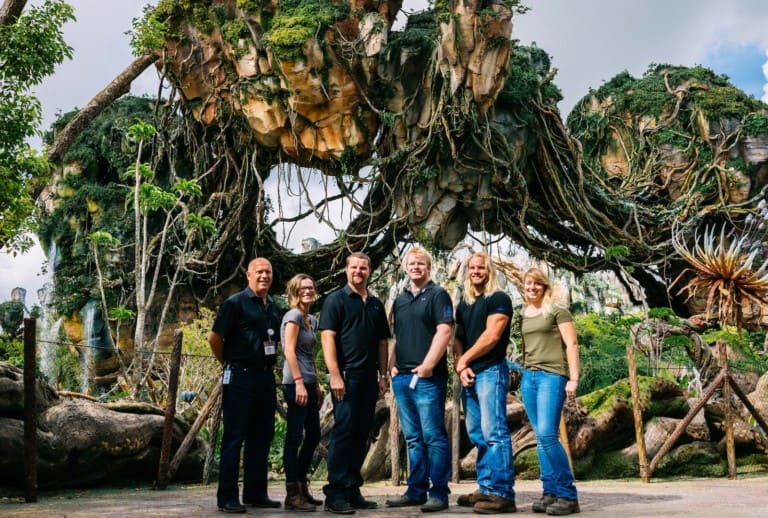 Disney has a long history of incorporating Star Wars attractions at its parks, beginning with Star Tours at Anaheim’s Disneyland in 1987. The simulator attraction replaced cult favourite Tomorrowland dark ride Adventure Thru Inner Space. The attraction’s popularity saw it also roll out to Orlando, Tokyo and Paris.

The ride was updated with new theming elements and movie footage. It reopened as Star Tours – The Adventures Continue within the US parks during the 2011 season.

The franchise’s popularity saw other attractions follow such as Star Wars: Launch Base and Jedi Training, before the announcement of Star Wars: Galaxy’s Edge as the first dedicated land for the movie series in a theme park worldwide.

The area can be found at the original Disneyland park in California, and Disney’s Hollywood Studios at Walt Disney World, Florida.

Star Wars: Galaxy’s Edge has also been touted to make an appearance in a future expansion of Walt Disney Studios. 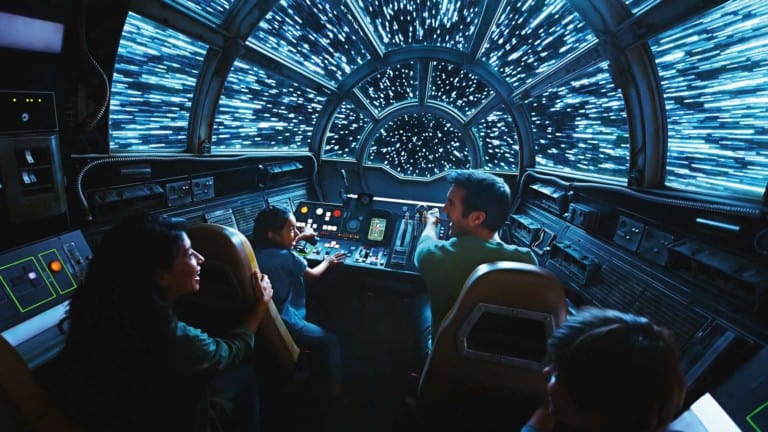 Paul Bailey spoke to blooloop about being a part of the Rise of the Resistance project and what it took to make the ride a reality.
20th Oct 2020 Brand experiences The evolution of food and drink in themed experiences and attractions

Food and beverage offerings at attractions have certainly come a long way from the traditional hot dogs and hamburgers.
8th Jul 2020 Artainment