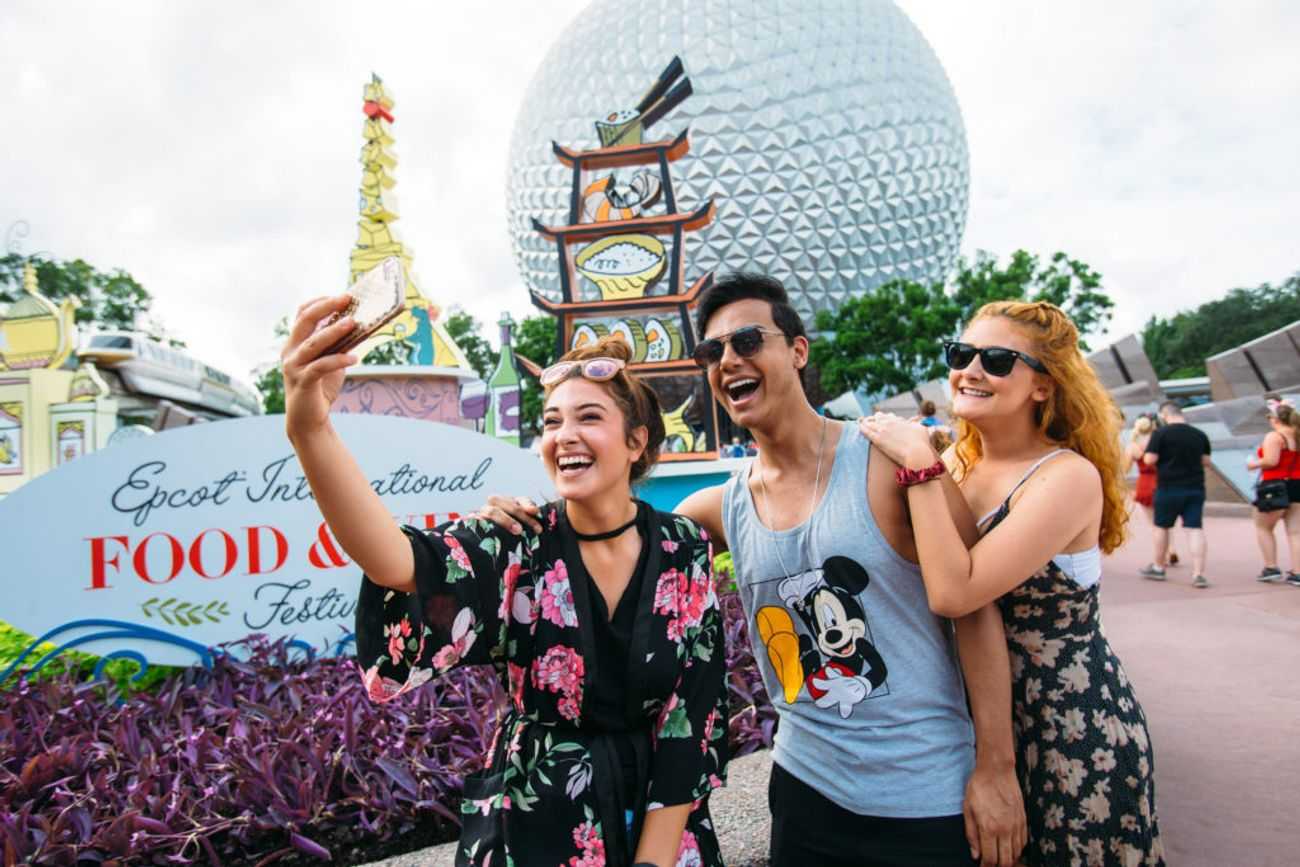 The festivals are anchored along the edge of the 40-acre lagoon where Epcot’s World Showcase celebrates the food, arts and cultures of a dozen nations and regions. The four festivals run throughout the year during the slower shoulder seasons on either side of the busy summer vacation period.

The year-round festivals have helped make Epcot the most popular park among annual passholders, according to Dave Kesting, general manager of Epcot festivals.

“We have more annual passholders at Epcot than at any other park,” says Kesting during an interview at Epcot’s festival headquarters. “They just love how we continuously change the programming and offerings.” 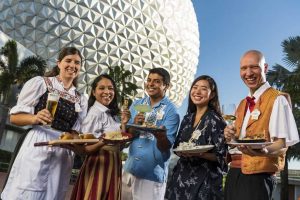 The secret to success for Epcot festivals? A balance of theme, food and music, according to Kesting.

“There’s something different for each person,” Kesting says. “Having all those components balanced together is what makes us so successful here at Epcot.”

While the theme changes with each season, food is a constant at all the festivals. 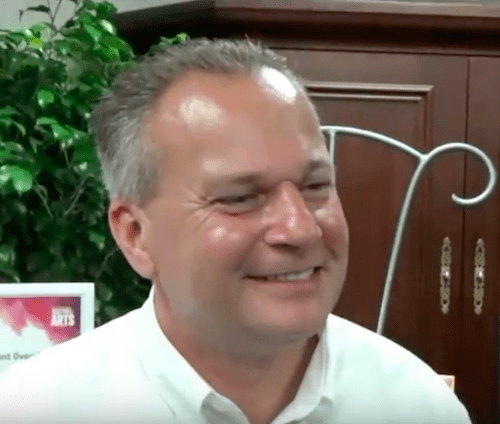 “Everybody really likes to eat,” Kesting says. “There are some people who are in love with flowers and some people love the musicians. We found everyone loves food.”

The Epcot festival team listens to visitor feedback and only brings back the most popular foods, bands and activities from the previous year, Kesting says. Each festival changes about 20 percent of the kiosk menus each year to stay atop the latest food trends.

“We’ve kept raising the bar year after year,” says Kesting. “That’s why our festivals have gotten better and better. We have to keep the festivals fresh and new. Otherwise they become stagnant and won’t resonate.” 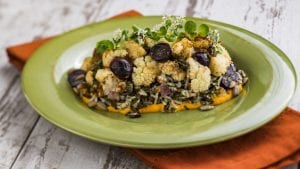 No individual food item is repeated across the festivals, allowing each event to maintain its individuality.

“Each one has a unique swim lane,” says Kesting. “They all have a different theme, different purpose and different reason. So they never overlap.”

Portions are kept small to encourage sampling, sharing and socialising. Food items are kept to two to three bites. Drinks are kept to 3 to 6 ounces.

“That’s the secret sauce,” says Kesting. “People love the social aspect of trying many different things. The small portions allow them to do that.”

Let’s take a closer look at each of the festivals coming to Epcot this year.

The five-week Epcot International Festival of the Arts going on now runs through Feb. 25. The festival showcases visual, culinary and performing arts. 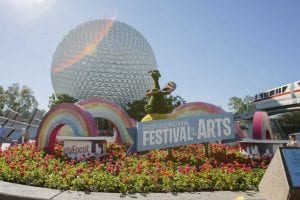 “Festival of the Arts is all about the artist,” says Kesting. “For the food, it’s the culinary arts.”

Visitors can grab a paint brush and add their own touch to a giant paint-by-number mural. For a memorable photo op, step into the frame of an iconic piece of art inspired by Leonardo da Vinci, Pierre-Auguste Renoir or Frida Kahlo. 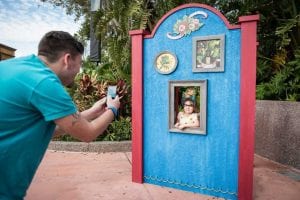 The festival’s popular Disney on Broadway concert series offers daily performances with music from Broadway shows like “The Lion King,” “Beauty and the Beast,” “Aladdin,” “Mary Poppins” and “Tarzan.”

Throughout Epcot, Disney chefs prepare grab-and-go food and drinks with an artistic flair reflective of the festival theme.

Highlights from the festival’s menu include: 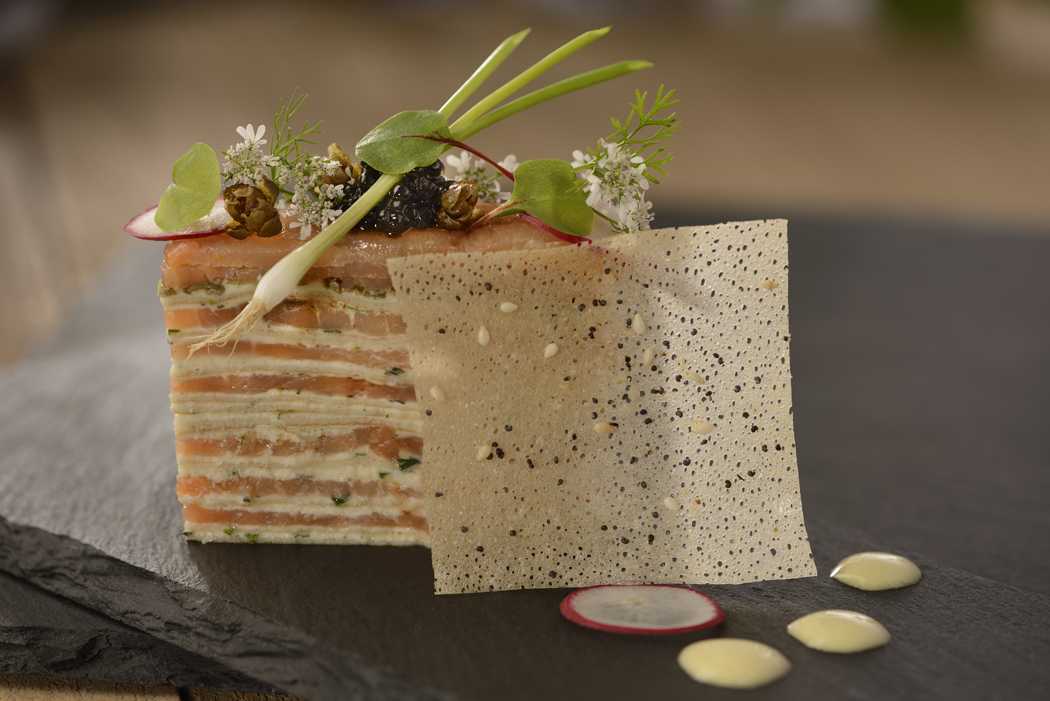 Some of the most creative culinary creations can be found among the modern art-inspired desserts:

Epcot’s oldest festival added food to the lineup 8 years ago, making it even more popular among fans.

“For Flower and Garden, it’s all about Mother Earth,” says Kesting. “The fruits and the vegetables are more forward than the protein.”

Now in its 26th year, the festival’s popular themed gardens will focus on bamboo, bonsai trees, bromeliads and butterflies. There will be more than 100 floating mini-gardens drifting on the pond between Future World and World Showcase. 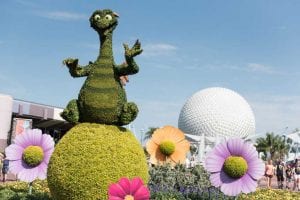 More than 70 Disney-themed topiaries will dot the festival, including:

Disney horticulturists will offer up-charge walking tours of the World Showcase landscaping, Royal Tea Garden in the United Kingdom pavilion and Living with the Land attraction in Future World.

The Garden Rocks concert series will feature more than 250 performances with daily shows throughout the festival.

Bands and singers performing at the festival include: 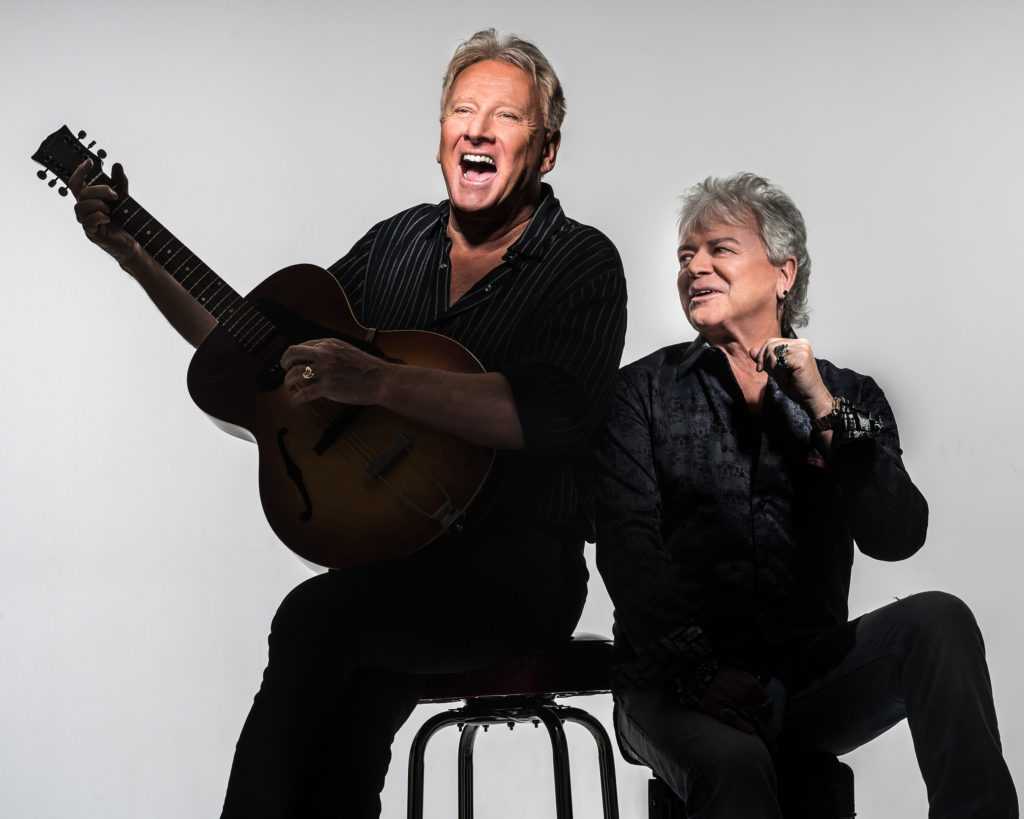 Themed food and drink will be offered throughout the festival at more than a dozen kiosks. This year, the festival will add new outdoor kitchens with dedicated herb and vegetable gardens.

Popular food kiosks in past years have included the Honey Bee-Stro, Berry Basket and Smokehouse Barbecue and Brew. Disney has not yet announced the food kiosk lineup for the 2019 flower festival.

The Epcot International Food & Wine Festival takes place in late summer and fall. While Disney has yet to announce dates for the 2019 event, last year’s festival ran from late August to mid-November.

“Food & Wine is all about the chef and the international flavours,” says Kesting.

The Food & Wine festival was originally intended as a way to boost attendance during a slow time of the year. Now it’s the most popular festival at Epcot. And one of the park’s biggest draws.

According to Kesting, the fall festival has grown so big that most visitors need multiple days to see, taste and do it all.

Eating to the Beat!

Now in its 24th year, the Eat to the Beat festival features gourmet food booths and live music from a wide variety of genres. 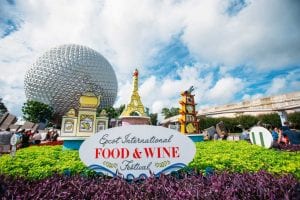 The festival features a series of up-charge events, including:

The Eat to the Beat concert series features live bands playing pop, country, R&B and music from past decades.

Disney has not yet announced the kiosk menus, celebrity chefs or live bands for the 2019 food and wine festival.

The Epcot International Festival of the Holidays takes place in late fall and early winter. While Disney has yet to announce dates for the 2019 event, last year’s festival ran from mid-November through the end of December.

“Festival of the Holidays is all about families, storytelling and holiday traditions,” says Kesting.

The winter festival added food to the lineup for first time three years ago, boosting the popularity of the event.

The festival celebrates winter holiday traditions from cultures around the world. The World Showcase pavilions around the lagoon host live music, seasonal storytelling and holiday foods from the countries and regions they represent. Holiday decorations and lights fill the park. 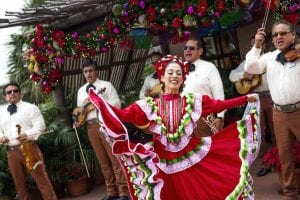 The Holiday Cookie Stroll lets visitors snack on a half dozen cookies of their choice from throughout the festival. In addition, the Chip & Dale Christmas tree scavenger hunt sends kids scurrying around the park in search of ornaments.

Throughout the festival, the Joyful vocal ensemble sings gospel, R&B and holiday songs during daily performances at the Future World Fountain Stage.

Disney has not yet announced the kiosk menus or Candlelight narrators for the 2019 winter holiday festival.

What’s next for the Epcot World showcase?

With 246 days of festivals annually, June, July and early August remain the only time of year without a festival at Epcot.

However,  summer festival remains a possibility, says Kesting, provided Epcot can find enough indoor and covered spaces to give visitors a respite from the heat, humidity and rain.

“It’s not a lack of desire,” says Kesting. “It’s just that we have to make sure we do it right.”