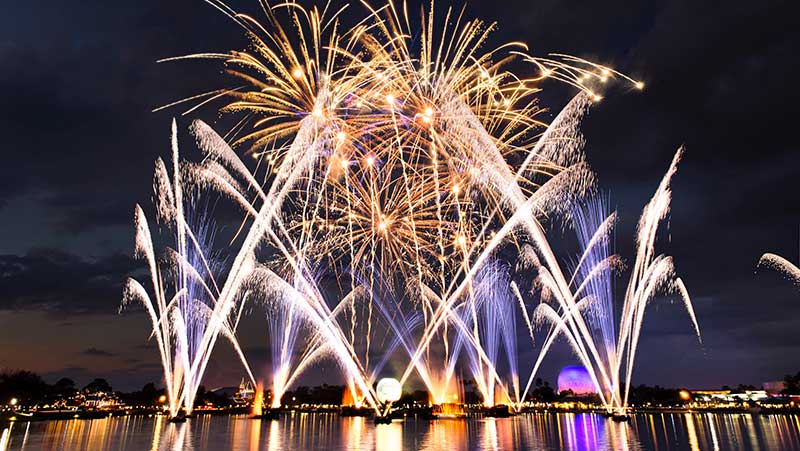 Disney is set to replace the almost 20-year-old nighttime spectacular with a new nightly entertainment show on the World Showcase Lagoon.

The Disney Parks Live Entertainment team is currently creating new thrills to debut for the new show, the company said in a release. It will debut immediately after the conclusion of IllumiNations, continuing the tradition of nightly entertainment on the World Showcase Lagoon. Until then, guests will have plenty of time to experience the nighttime spectacular again and again as excitement builds for what’s next.

Epcot is undergoing a major overhaul – announced in 2016. New experiences that will excite guests while keeping true to the original vision of the park. The new nighttime fireworks spectacular joins other announced experiences coming to Epcot.

Earlier this year, Disney announced a “Guardians of the Galaxy” roller coaster attraction will open in Future World.

The Guardians of the Galaxy roller coaster will be one of the world’s longest enclosed coasters when it opens at Future World at Epcot. Disney hopes to have the ride ready for 2021, in time for the 50th anniversary of Walt Disney World Resort.