The Museum of London has sponsored a Brunel University project to capture the essence of Smithfield Market in a series of digital maps. This comes ahead of the museum’s £250 million move to the area in 2022.

‘Sensory Smithfield’ is made up of five interactive digital maps and a report that is intended to show the “various temporal flows, sensory engagements and fluctuating atmospheres that characterise the Smithfield Market area over a 24-hour period”.

Academics from Brunel University worked with digital artist Manuela Barz to capture the market’s distinctive feel. They did this through photographs, sound recordings and streetscape studies.

Dr Monica Degen, the study leader, expressed concerns about whether regeneration of the area to make it ready for the museum would irreversibly change its feel.

She said, “There is a strong sense of nostalgia about the market and its place in London history. There is also a general agreement this regeneration should be sensitive to the needs of the area.” 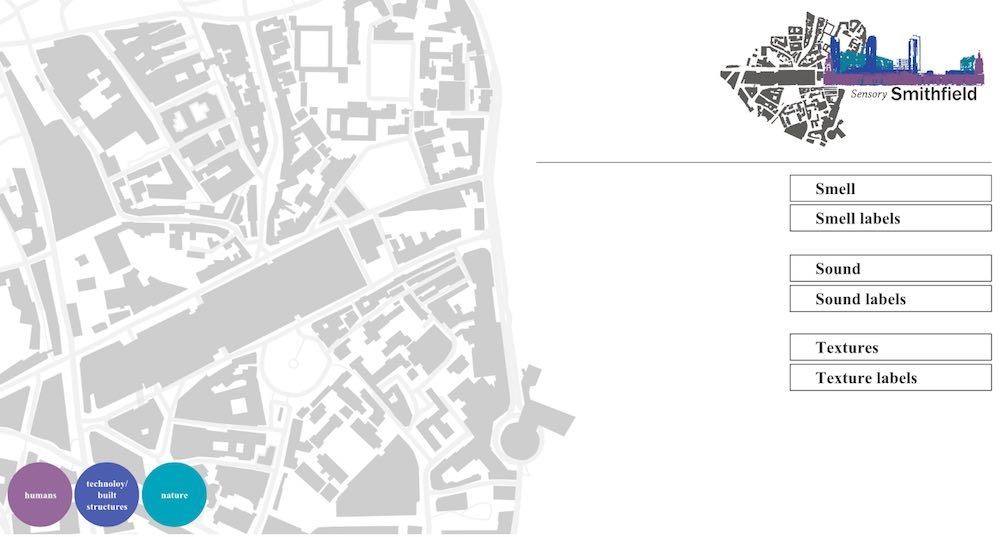 Smithfield Market is located in central London close to the Barbican. It dates back to the 12th century. Its current Sir Horace Jones-designed structure was built in the 1800s. It consisted of a General Market, Poultry Market and an Annexe that included a Fish Market.

A strong sense of nostalgia about Smithfield Market

The Museum of London announced its intentions to move in 2015. It cited a lack of space and poor street access at its current location by the Barbican Centre. It will take over the abandoned General Market and Annexe increasing its space from 17,000 square feet to 27,000 square feet. The City of London Corporation has pledged to donate $110 million. In addition, the mayor of London has pledged another £70 million to the museum for the £250 million project. In July, jewellery company Goldsmiths also agreed to become a founding partner of the new museum, contributing £10 million.

Museum director Sharon Ament spoke with Blooloop about the museum and the upcoming move. She said that they selected the architects for the project last year. She also said that the museum is currently analysing the dilapidated state of the buildings and how to create a museum in the spaces.

The ‘Sensory Smithfield’ digital maps and report can be viewed here.