A new, temporary, museum of disgusting foods has opened in Malmo, Sweden, showcasing a variety of foods that would make most of us gag.

The 400-square-meter experience allows visitors to smell, touch and taste different foods that could be considered disgusting. There is a museum next door – which does not serve the disgusting foods.

The museum’s founder, Dr. Samuel West, is a psychologist and museum curator. He curated the popular Museum of Failure in Helsingborg, Sweden. 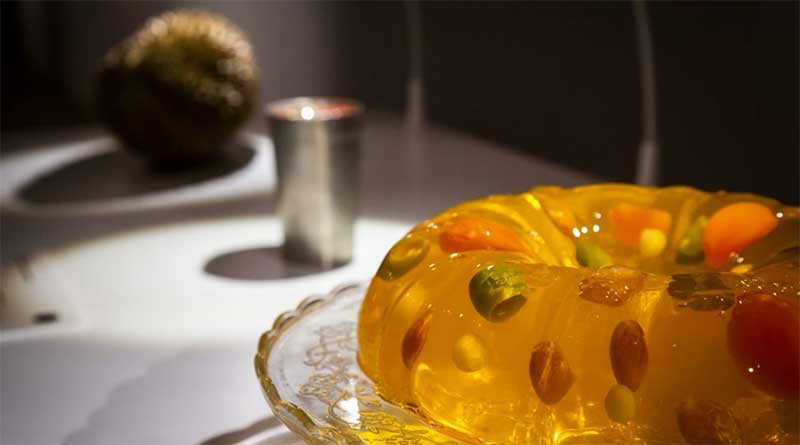 Dr West was inspired by meat consumption and its effect on the environment, as well as the subjective nature of what tastes good. CNN reports that he said: “If you ask people if they want to eat bugs, they say ‘that’s gross. That’s the obstacle. But maybe I can make them reconsider.”

“What we find disgusting has to be learned – it’s purely cultural,” he said. Indeed – it’s not just foods we in the west would consider disgusting. American favourites such as root beer – which West says the Swedes find disgusting – sit in the museum.

After three months, he will tour the museum to other cities.

This is not one of the many popular pop-up museums that attract millennial seeking their Instagram moment – like the Museum of Ice Creamor the Rosé Mansion. West insists it exists to help people learn and think critically.