HBO has confirmed a 2020 opening for its Game of Thrones Studio Tour, an interactive tourist attraction located at Linen Mill Studios in Banbridge, Northern Ireland.

The 111,000-square-foot destination will be an interactive exhibition of the show’s sets, costumes, weapons and other props. It will open in spring 2020.

Similar to Warner Bros. Studio Tour London – The Making of Harry Potter, the GoT version will include the actual sets and props from the Thrones universe, which will be rebuilt and restored for public consumption by the show’s construction crews and artists. 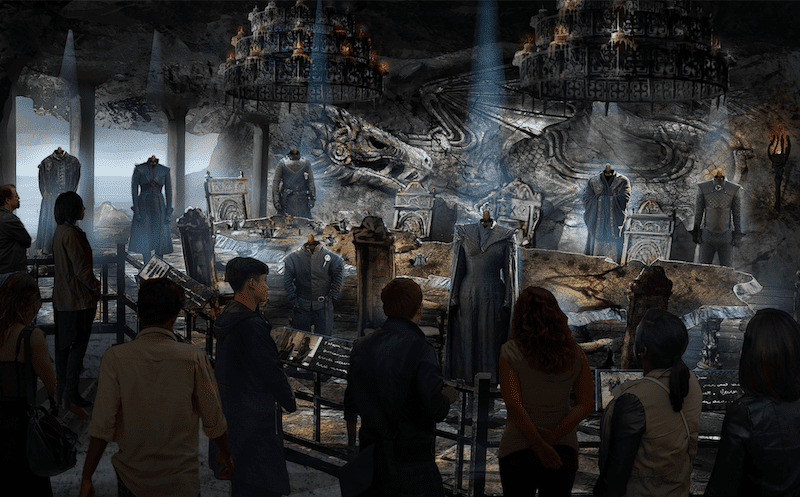 According to HBO: “Guests will be treated to an up-close and personal look at a wide selection of items pulled straight from the screen and have the opportunity to walk through authentic set pieces from some of the show’s most iconic scenes.”

“It’s going to be an immersive experience where fans will feel like they are inside their favourite sets from the show,” said Jeff Peters, HBO’s vice president for licensing and retail (via The New York Times).

It’s possible that other Thrones sets will be transformed into interactive fan experiences – including the sets for King’s Landing in Belfast, as well as Castle Black and the Wall.

There are currently no plans to create similar attractions in the US, though Peters said that “it’s possible”, adding: “We get pitched all the time, and we’re open to a lot of different opportunities.” 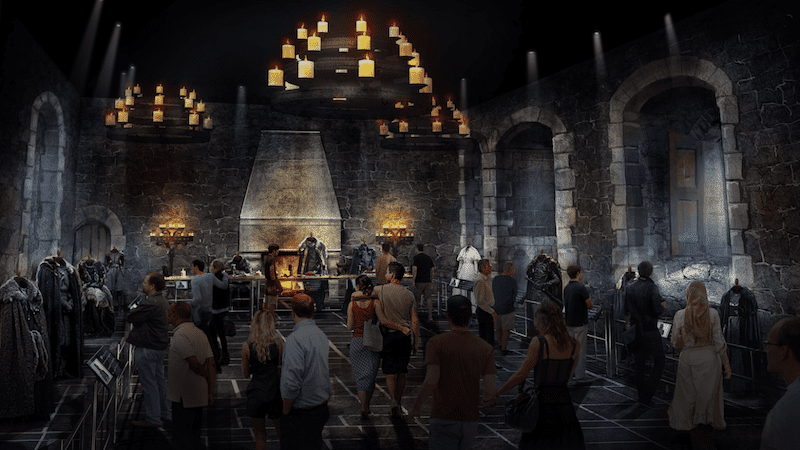 Game of Thrones has run a number of live branded experiences, including the Touring Exhibition and Game of Thrones Live Concert Experience, which were both successful.

To celebrate the upcoming final season of Thrones, HBO and the American Red Cross partnered to ask fans and blood donors to ‘Bleed for the Throne’.