KFC and its franchise partners JRN Inc are investing in renovating and expanding KFC’s original location, the Harland Sanders Café and Museum in Corbin, Kentucky.

Colonel Harland Sanders, the founder of Kentucky Fried Chicken (KFC), operated the restaurant between 1940 and 1956.

Sanders Café is where Sanders developed KFC’s original recipe of 11 herbs and spices.

According to a press release (via Louisville Business First), KFC franchisees Linda and John R Neal purchased the KFC in Corbin in 1973.

They renovated and reopened it as the Harland Sanders Café and Museum on September 9, 1990. This would have been Sanders’ 100th birthday. 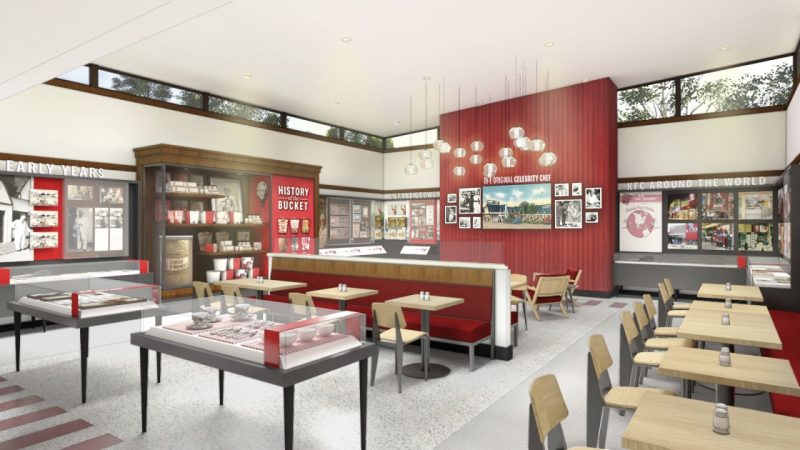 “This renovation will give visitors from all over the world an incredible KFC experience, while preserving the historic integrity of the location,” said Brian Cahoe, chief development officer at KFC US.

It will also include a model of Sanders Café’s original kitchen and a hotel room, as well as a retail area selling souvenirs.

“We grew up in the KFC business and to be the caretaker of the place where it all began is truly special,” said Tyrone Neal, president of JRN Inc.

Refurbished restaurant will have herb and spice room 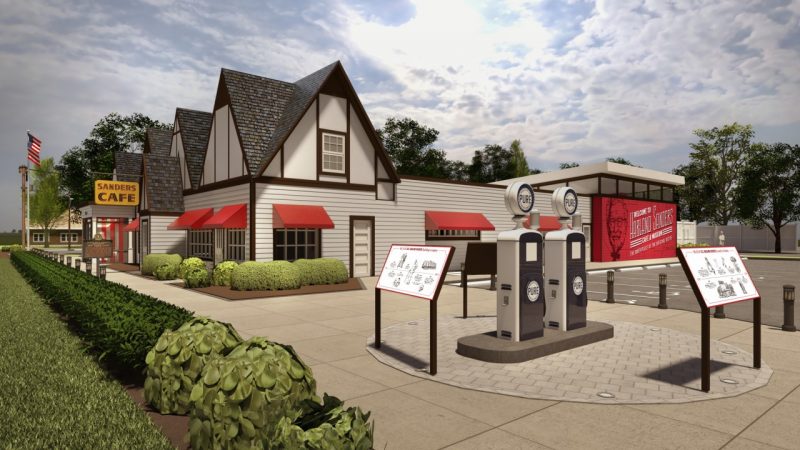 “We welcome thousands of visitors from all over the world to Corbin each year to see the birthplace of the secret recipe, and we want them to have a KFC experience like none other.

“That’s what this renovation is all about.”

KFC is a division of Louisville-based Yum Brands. It has more than 23,000 restaurants in 140 countries and territories.

The attraction’s transformation is expected to take more than nine months, but the restaurant plans to stay open during construction.

In the UK, Edinburgh Zoo’s Barbara Smith was recently made general manager of the upcoming £150 million Johnnie Walker visitor experience in Edinburgh.