The project is named after an area known as the ‘Jurassic Mile’ in Wyoming, which has many Jurassic dinosaur and fish fossils, trackways and fossilised plants.

NHM is working with The Children’s Museum of Indianapolis and the Naturalis Biodiversity Center in Leiden, Netherlands on the US dinosaur dig, the UK museum’s first major overseas dig since the 1980s.

Initial excavations at the site, carried out by University of Manchester palaeontologists working for The Children’s Museum of Indianapolis, have already uncovered the bones of two giant sauropod dinosaurs – a 24-metre-long Brachiosaurus and 30-metre-long Diplodocus.

Nearly 600 fossilised bones, weighing nearly 5.4 tonnes, have been collected over the past two years of fieldwork – but only a fraction of the site has been explored.

“We are delighted to lend our world-leading scientific expertise to this project and its potential for brand new discoveries,” said Richard Herrington, acting director of science at National History Museum.

“This site offers a rare opportunity to build a picture of what the real Jurassic World ecosystem would have looked like 150 million years ago – by unearthing not only dinosaurs but the diversity of life that surrounded them, from plants and invertebrates to ancient crocodiles, mammals, lizards and marine life.”

NHM director of engagement, Clare Matterson, added: “We are thrilled to be able to share the dinosaur dig as it happens with the public via our digital channels and excited about the possibility of acquiring new fossils to add to our perennially popular world-leading dinosaur gallery in London and future touring exhibitions.” 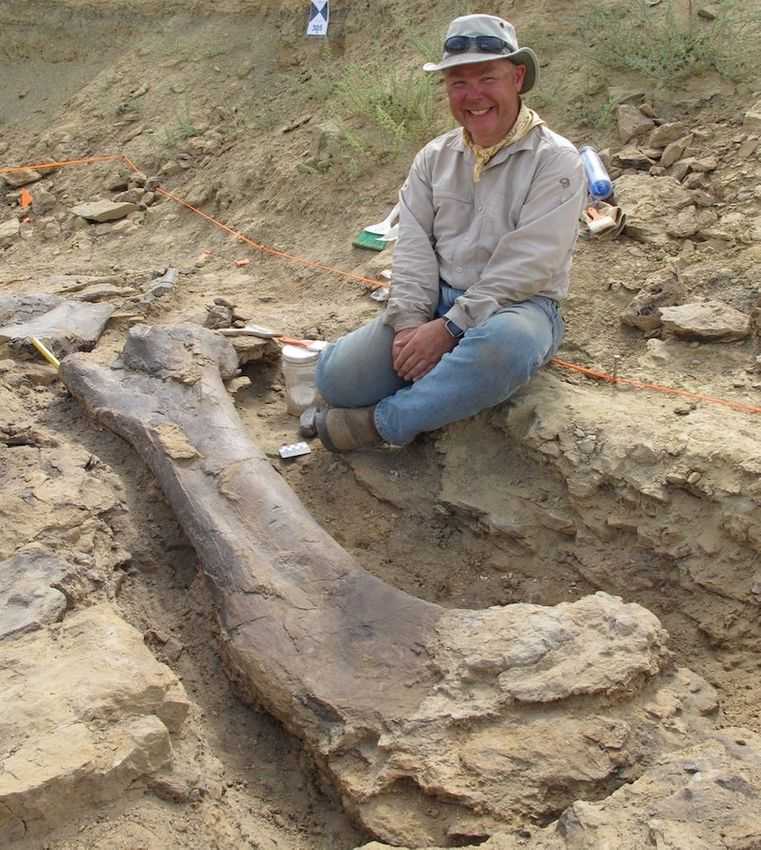 Dr Jeffrey H Patchen, president and CEO of The Children’s Museum of Indianapolis, said: “The Mission Jurassic project reflects a natural synergy between three world-renowned museums, their research scientists and highly-respected research universities, each providing unique elements to complete one of the most interesting chapters in the evolution of Earth.”

Meanwhile, the Natural History Museum is putting on a series of yoga and wellness classes under a large moon art installation.

It previously launched Dippy’s Naturenauts, a mobile app to coax children into nature with a series of interactive web enabled features.