The announcement was made at Amway Center in Orlando, Florida, during an Orlando Magic – Philadelphia 76ers game, where Mickey Mouse made a surprise on-court appearance.

Disney and NBA have joined forces for the attraction, which features 13 interactive elements and hands-on activities across 44,000 square feet and two floors.

“When we were young, we played basketball in our driveways or in the park, creating those imaginary moments of making the game-winning shot for a championship,” said Stan Dodd, executive producer, Walt Disney Imagineering.

“We want to take that energy and help you feel what it’s like to be an actual NBA or WNBA player.”

When entering NBA Experience at Disney Springs, visitors will feel like they’re walking through the players’ tunnel at an NBA or WNBA arena.

As well as competitions and games at various stations, the attraction will have a shop with NBA-themed merchandise. 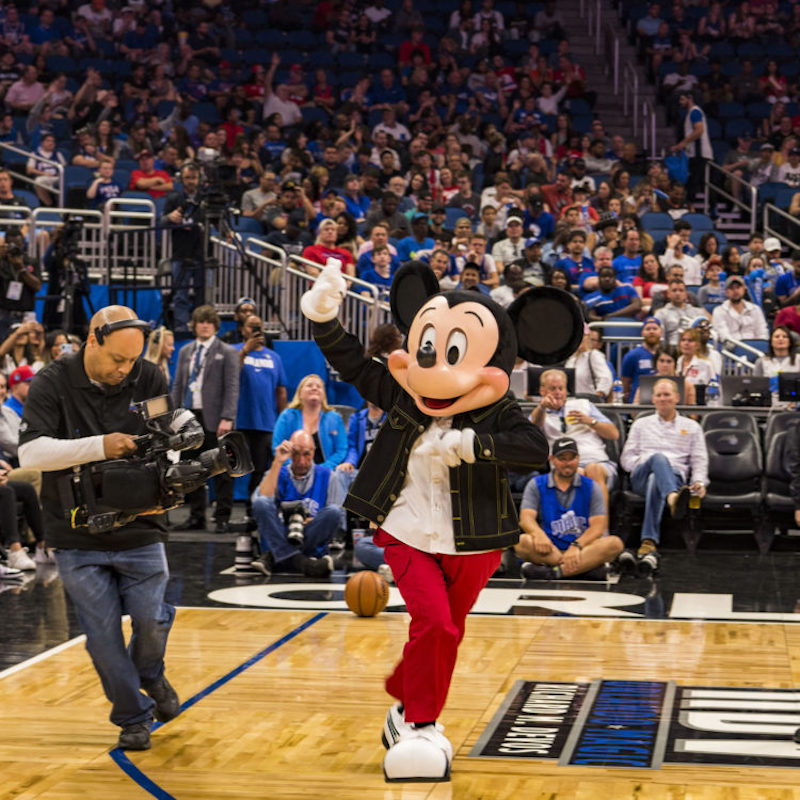 Additional elements of the destination include: