In 2020, the V&A is marking the 500th anniversary of Raphael’s death with a refurbished Raphael Cartoons gallery and an enhanced visitor experience.

Visitors will see the artworks, loaned to the V&A from the Royal Collection by Her Majesty The Queen, in more detail than ever before when the project completes.

The refurbishment will take place from January 27, 2020 until late 2020, when the Raphael Court will reopen. 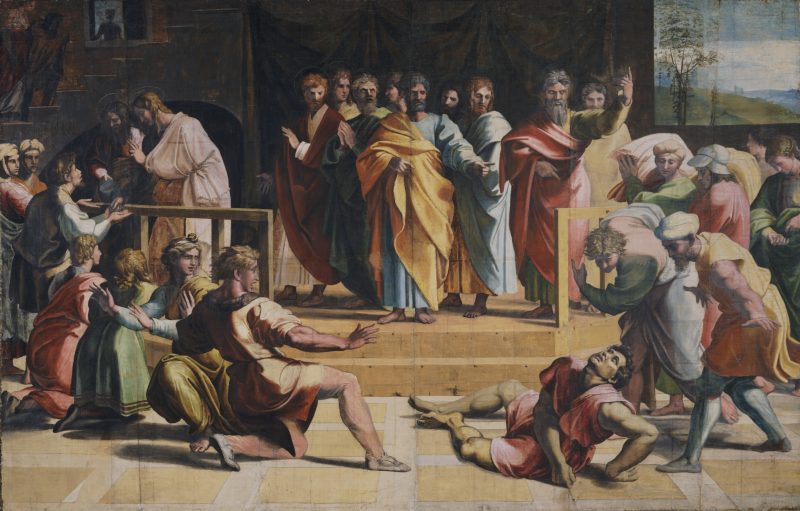 The Raphael Court is one of the V&A’s largest galleries, last refurbished between 1992 and 1996.

The space will be fully redecorated for 2020 with darker paint, new furniture and enhanced lighting, as part of the V&A’s FuturePlan programme.

Feilden Clegg Bradley Studios will be the 3D designers for the refurbishment, while ZNA will create an innovative new lighting scheme.

As part of the project, the new gallery will also feature high-definition images, infra-red and 3D scans of the Raphael Cartoons.

The V&A unframed each cartoon in order to capture the scans and images, with each image taking more than 95 hours to reproduce.

View the artworks in more detail than ever before 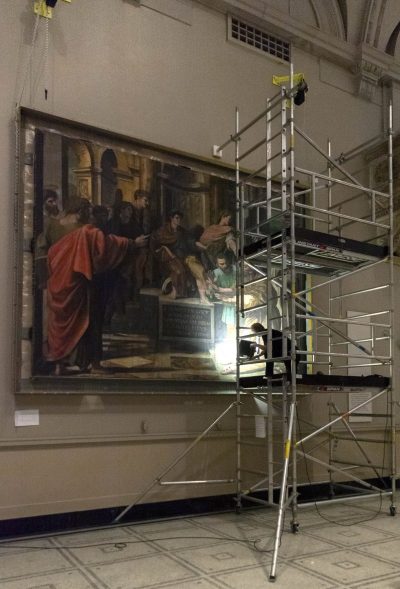 Dr Ana Debenedetti, Lead Curator of the Raphael Project and Curator of Paintings at the V&A, said: “The set of seven surviving tapestry cartoons by Raphael comprise a unique Renaissance treasure, both in terms of aesthetic value and technical achievement.

“The new pioneering photography project will provide the means to visually reveal the hidden process behind the making of the cartoons, from the extraordinary assemblages of nearly 200 sheets of paper to the underdrawing and final painting stage.

“The outcome is one of the greatest examples of artistic collaboration and team work executed by a number of highly gifted assistants, which would not be possible without the guidance of such a visionary mind as Raphael’s.”

In more news, V&A Dundee is smashing visitor number estimates, as it welcomed more than 830,000 guests in its first year of opening.