The World of Wonders (WOW) Science Museum has revealed more about its expansion project, which will include an amphitheater, planetarium, and more.

WOW Science Museum’s board of directors unveiled plans for the expansion on Tuesday (June 4). With the WOW Science Plaza, the museum will create a new science and cultural centre.

The attraction will add a planetarium, quadrupled exhibit space, four new classrooms, and an open-air amphitheater for both WOW and community use. 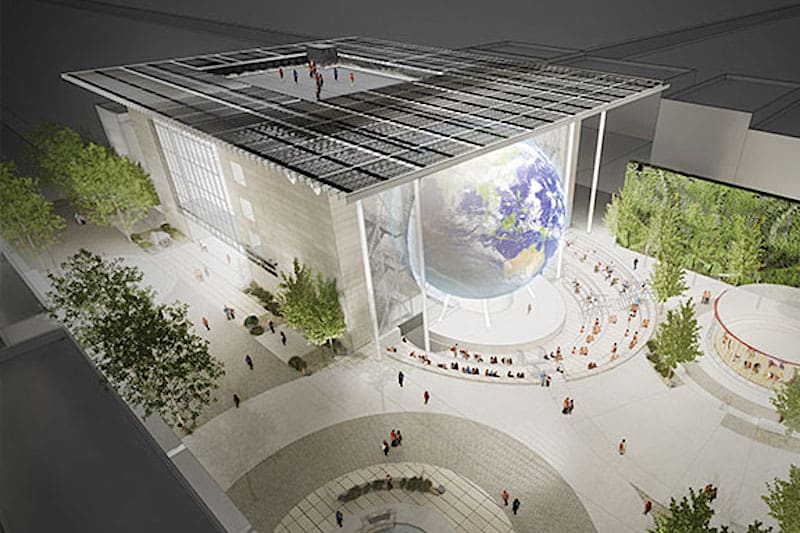 The planned expansion will add 42,000 square feet of additional space in the proposed science and cultural centre and is expected to cater for 160,000 students a year. The $19 million price will be met by grants and donations.

Originally the brainchild of Lodi resident Dan Ingrum, WOW owes its existence to the fundraising efforts and dedication of a group of volunteers eager to create a science museum for the community. 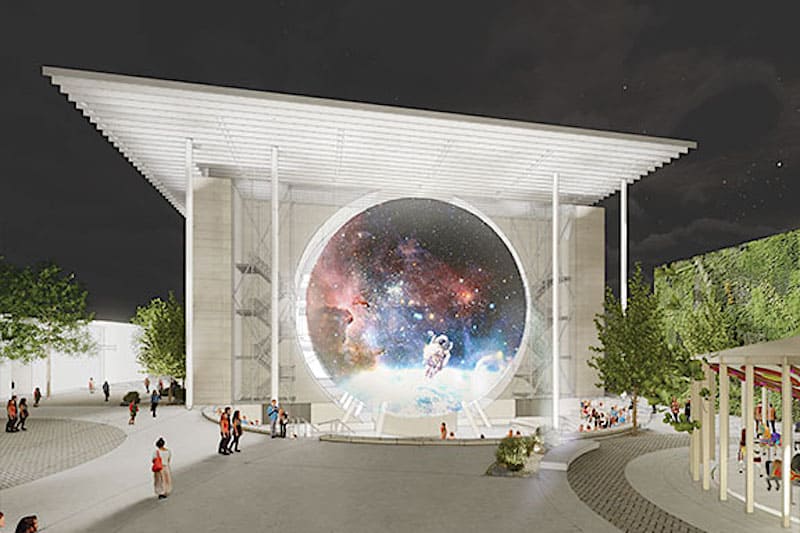 Snyde previously said she wanted to inspire children to get off their computers and get them outside.

Elsewhere, the Science Museum has started construction on a new facility, which will house more than 300,000 objects that have been in storage.