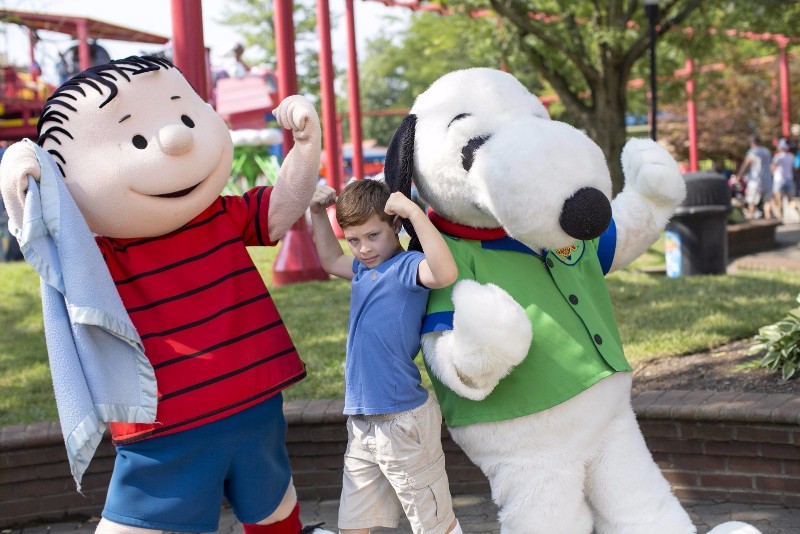 Attractions operator Cedar Fair have renewed their licensing agreement with Peanuts Worldwide – allowing them to continue showcasing Peanuts characters until 2025.

The agreement will grant covers Cedar Fair’s North American exclusive use of Peanuts throughout Cedar Fair’s 11 amusement park locations. They can also use the characters in entertainment and sports, food and beverage, lodging and retail operations.

“The value Peanuts brings to our parks is demonstrated in many ways; for example, our Peanuts themed Planet Snoopy children’s area at Kings Island near Cincinnati was just named “Best Kid’s Area” for the 17th year by Amusements Today, the leading industry news source. With more than half of our parks now offering a free pre-K season pass for children, our continued showcasing of the beloved Peanuts characters underscores our commitment to entertaining young families.”

The new kids’ area (previously known as Planet Snoopy) will be called Camp Snoopy.  It will feature five new rides and a climb and play area.  It will also include a more naturalistic midway celebrating the beauty of the Carolina wilderness.

Among the new is PEANUTS™ Trailblazers, where visitors burn rubber in Jeep-themed vehicles on a small speedway.

“Cedar Fair has been a long-standing and cherished partner to Peanuts, dating back many years to when Camp Snoopy first opened at Knott’s Berry Farm in 1983,” said Craig Schulz, son of Charles M. Schulz and President and CEO of Charles M. Schulz Creative Associates. “On behalf of my entire family, I look forward to many more years of bringing the joy of my father’s characters to the fans in Cedar Fair’s parks.”