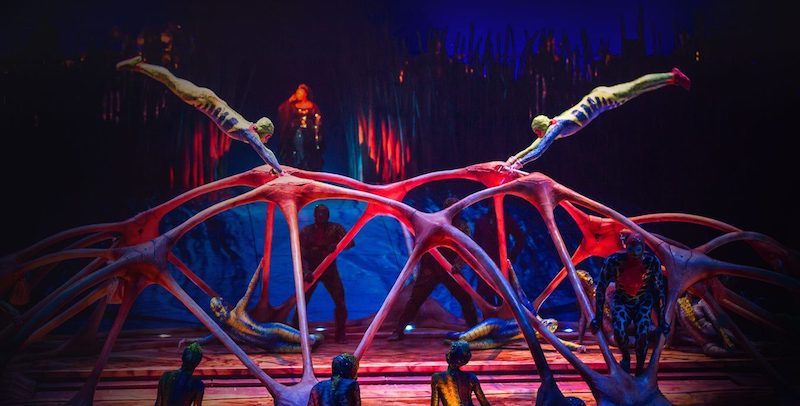 According to The Hollywood Reporter, Eric Grilly will develop business opportunities with Hollywood studios, intellectual properties (IPs) and other license owners to bring branded and themed content to the live entertainment stage. 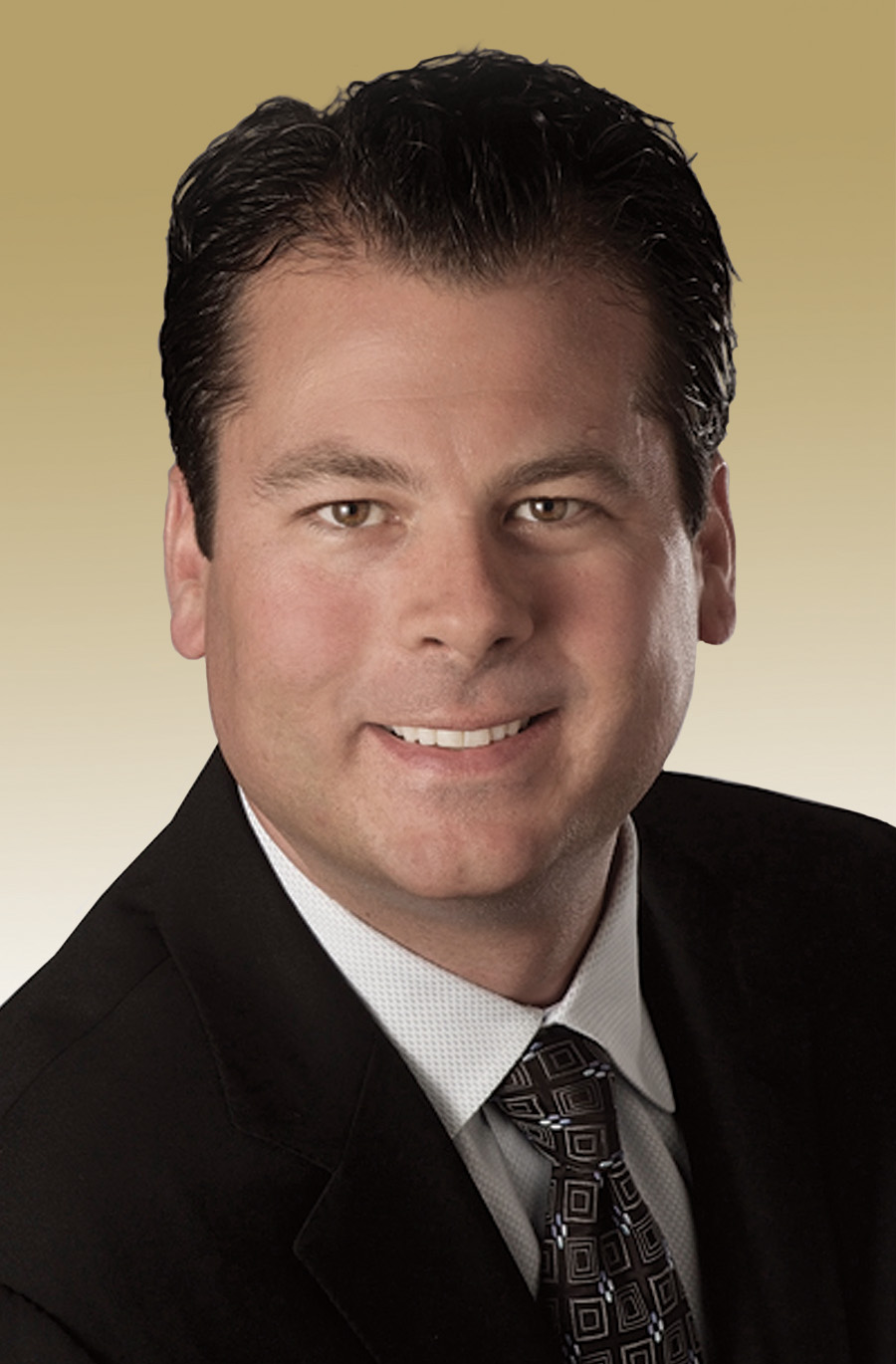 “Cirque is a leader in the live entertainment space, known throughout the world for producing best-in-class theatrical productions,” Grilly added. “I am honored to serve in this expanded capacity and seek out a new set of creative opportunities for development.” 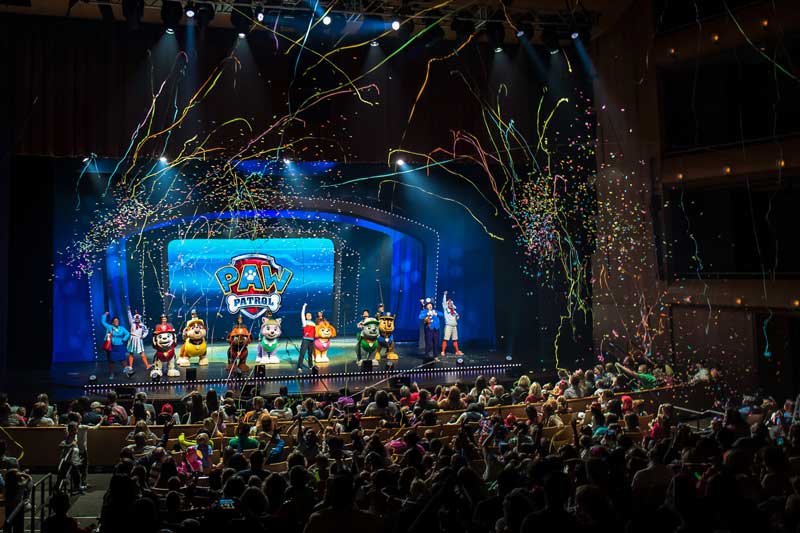 Cirque du Soleil previously announced the acquisition of The Works Entertainment, the production company known for The Illusionists franchise and other variety shows.

The deal is part of Cirque du Soleil’s continued effort to diversify its content offering and consolidate its presence in soft-seat theatres. 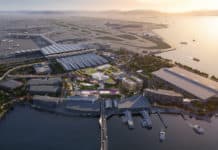