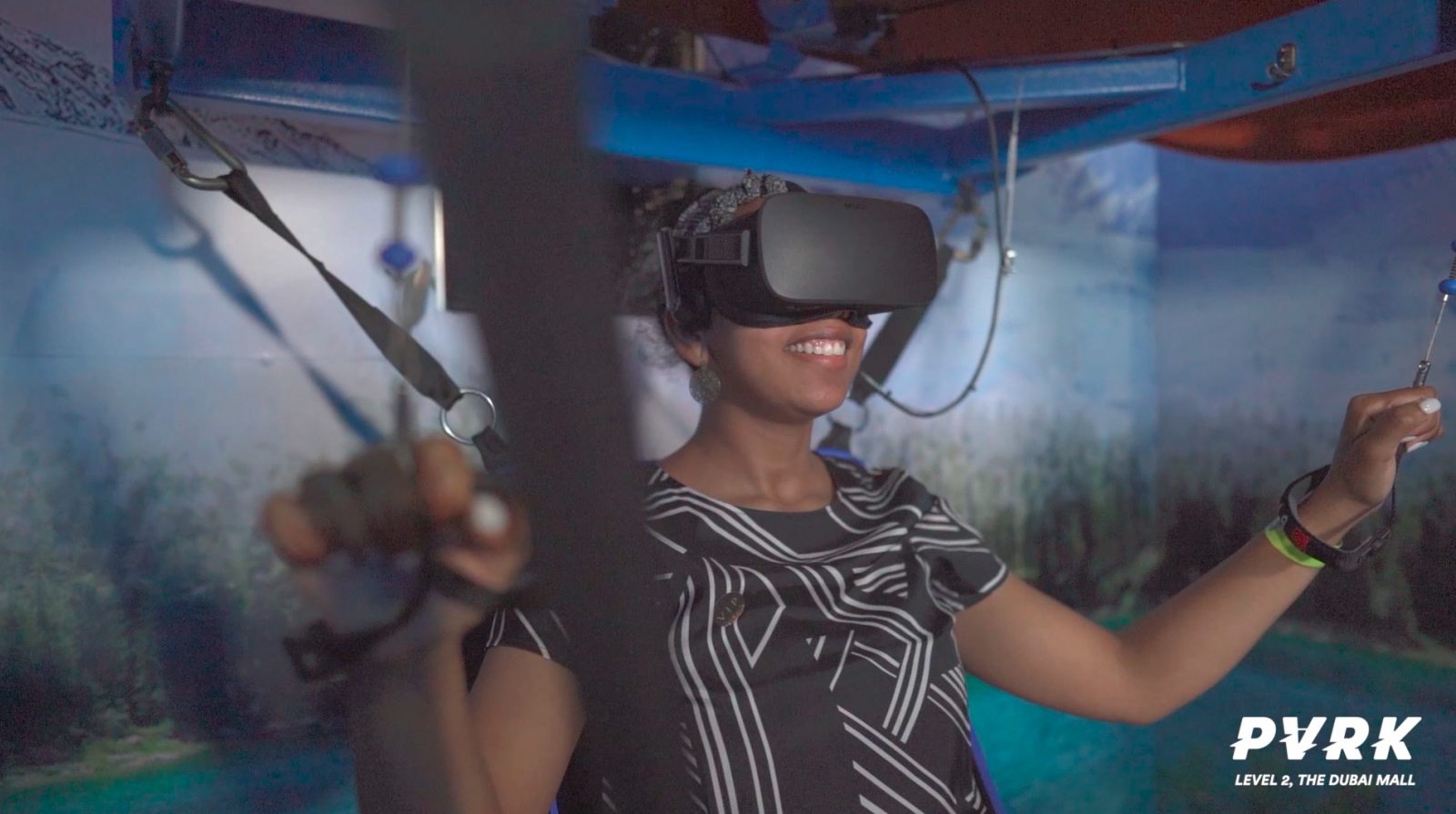 Frontgrid, an expert in adventure leisure and virtual reality attractions, has announced that its ParadropVR immersive experience is on target to hit over one million rides. Numbers have been boosted by the record-breaking launch of ParadropVR at the VR Park in Dubai.

Ahead of IAAPA Expo Asia, Frontgrid is pleased to announce that ParadropVR is showing high-performing figures. The attraction is set to hit over one million rides across all its global locations in 2019. Figures were given a boost by the opening of ParadropVR at Dubai’s VR Park. Since the Dubai launch in March, ride utilisation and revenue figures from the attraction show that it is out-performing all other virtual reality attractions, according to park operator Emaar Entertainment.

Other locations are also attracting a high number of visitors – Merlin Entertainment’s The Bear Grylls Adventure saw numbers increase by over 70% from Q1 2019. The Universe Science Park and iFly venues are also proving popular. Frontgrid is planning more installations in 2019, including the world-first ParadropVR City Flyer at the King Power Mahanakhon in Bangkok. In the second half of the year, the ride will be rolled out to locations in India, the UK, Malaysia and Saudi Arabia.

Frontgrid co-founder and CEO, Matt Wells says: “Since launching our first installation in spring 2017, ParadropVR has consistently exceeded expectations in terms of performance, reliability and crucially – the ability to generate revenue and footfall for operators. With a strong performance from our existing sites and several more installations launching this year, we are firmly on-track to cement our position as a global leader in the design and implementation of immersive, adventure-based attractions for the location-based entertainment and leisure industry.”

“We’re incredibly pleased by these latest results. With a number of new themes, concepts and games in development for release in Q4 – 2019 is shaping up to be a really exciting year for Frontgrid and ParadropVR,” he continues.

Attendees at IAAPA Expo Asia can visit the team and find out more about the immersive experience. ParadropVR will be exhibiting with Simworx on booth #1650 when the trade show takes place in Shanghai from 12th – 14th June.

“We look forward to meeting old and new friends at IAAPA Asia in Shanghai, and to what we hope will be a very successful show,” says Wells.

Frontgrid recently announced that it received a £100,000 investment, which was used to manufacture a unit of the VR paragliding attraction to exhibit at various trade shows. 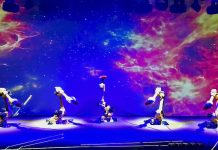