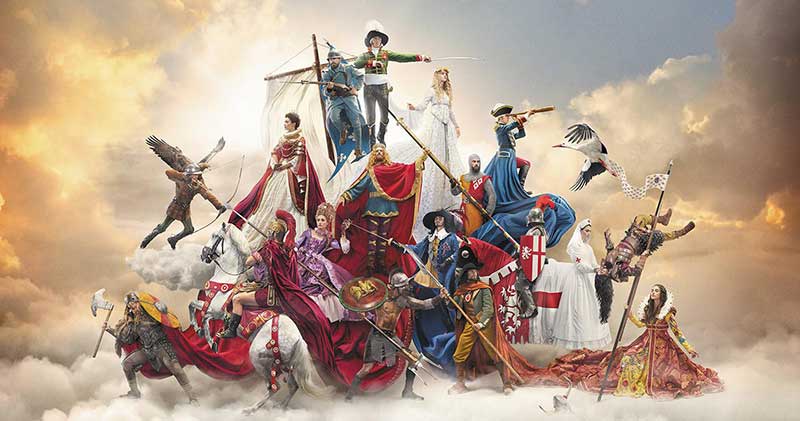 Puy du Fou has released more information about its global ambitions, including ‘The First Kingdom’ in France and the opening of Puy du Fou España.

By 2030, Puy du Fou hopes to create eight shows in both France and Spain, as well as four themed hotels, and future developments in China.

It has also confirmed future developments in China and around the world to create Puy du Fou on all continents over the next 10 years.

This year, Puy du Fou is introducing new show ‘The First Kingdom’ at the Grand Parc, pushing the limits of immersion and creating a dreamlike atmosphere as it tells the story of France during the Roman Empire.

€13m has been invested to design ‘The First Kingdom’.

From the Kingdom of Recarede to the Navas de Tolosa, this giant fresco ends with the ballet of the Spanish provinces and takes spectators through 1500 years of Spanish history.

In 2021, the new Puy du Fou in Spain will open its doors with four day shows, three vintage villages and 30 hectares of land for spectacular family adventures.

The attraction has so far thrived by being different. Its world-renowned shows have catapulted the family-run business in rural France into the position of the nation’s number one park after Disney.

Puy du Fou saw an increased number of visitors in 2018 – and those visitors are staying longer. The number of 2 and 3-day tickets increased by 7% and 15% respectively. The occupancy rate was record-breaking at 87%.