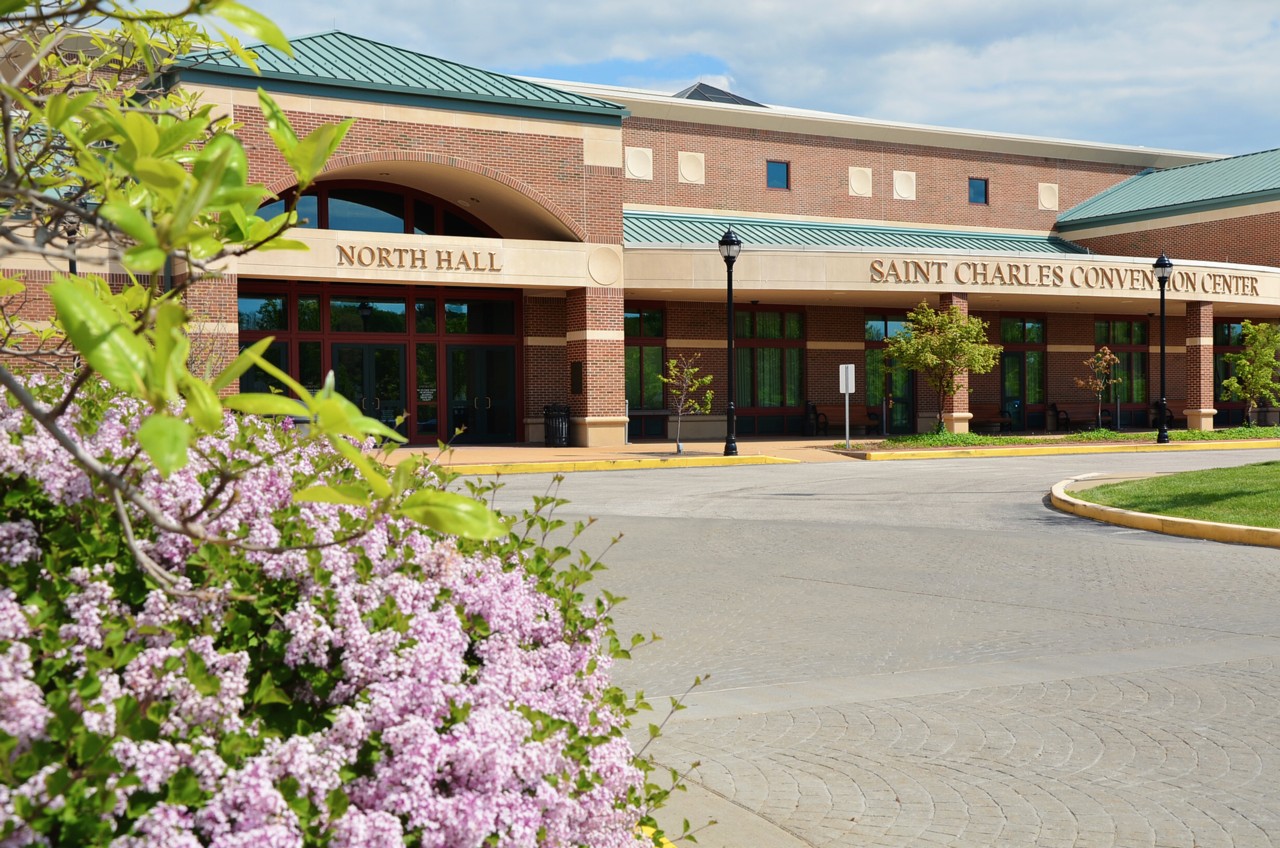 This year marks the ten-year anniversary of the design and construction of Spectra Venue Management’s popular Saint Charles Convention Center in St. Charles, as well as numerous achievements along the way.

“The Saint Charles Convention Center is a point of hometown pride for me, and one of PGAV’s best examples of exquisite hospitality design, ” said Mike Konzen, principal and chair of PGAV Destinations. “It’s been gratifying to watch it evolve and succeed here, and the local economic impact as a result of its many activities has been tremendous.”

Over the last decade, the Convention Center has hosted 113 conventions and 3, 506 events, totaling more than 2.2 million guests. Some of the largest events hosted included guests Grape and Wine, Midwest Education Technology Community Conference, Talent on Parade, The National Genealogical Society, and The Pioneer Network. The array of services for these kinds of large events has helped the Convention Center win the Facilities and Destinations Prime Site Award for eight years running.

“One of the indicators of success is staff retention, demonstrating that you’ve created a place where people love to work and want to stay, ” said Shura Garnett, regional vice president of Spectra Venue Management and general manager of the St. Charles Convention Center. “Of our 39 full-time employees, nearly a third will be celebrating ten years with us this year, while the overall average is six years. That says something important when you’ve only been around for ten years!”

Since 2005, the Convention Center has seen a number of renovations and improvements, including a new roof, carpeting, phone system, and wireless network system. The Convention Center has also upgraded all of its lighting to high-efficiency LED lighting, constructed a new parking lot, and implemented other improvements including a new marquee, digital signage, recycling program, and the ability to transform the exhibit hall into a meeting room or ballroom.

For more on the Convention Center and its achievements, visit their website.