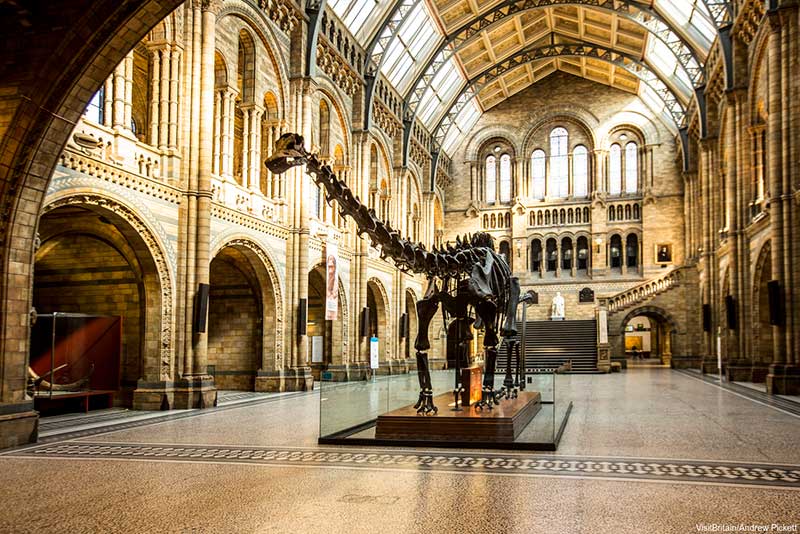 Visitor numbers and revenues are on the rise at England’s attractions despite turbulent times caused by Brexit and terrorism, according to a report by VisitEngland.

The report by VisitEngland outlines key trends in admissions, charges, revenues and marketing.

This figure has remained consistent since the post London Olympics boom in 2013 and 2014. Despite challenges such as Brexit and terrorism, attractions in England were able to maintain 2016 levels of overseas visitors.

Visits from children and schoolchildren dropped by 7% and 2% respectively. This was driven by sites in the South East and London and VisitEngland say it could be fuelled by safety and security fears rising from terrorism.

London attractions experienced an overall drop in visitors of 2% compared to the previous year.

Properties such as mills, monuments, boats and burial grounds saw a turnout increase of 8%. Historic houses and palaces, along with visitor and heritage centres and places of worship all saw increases of 4% on 2016. 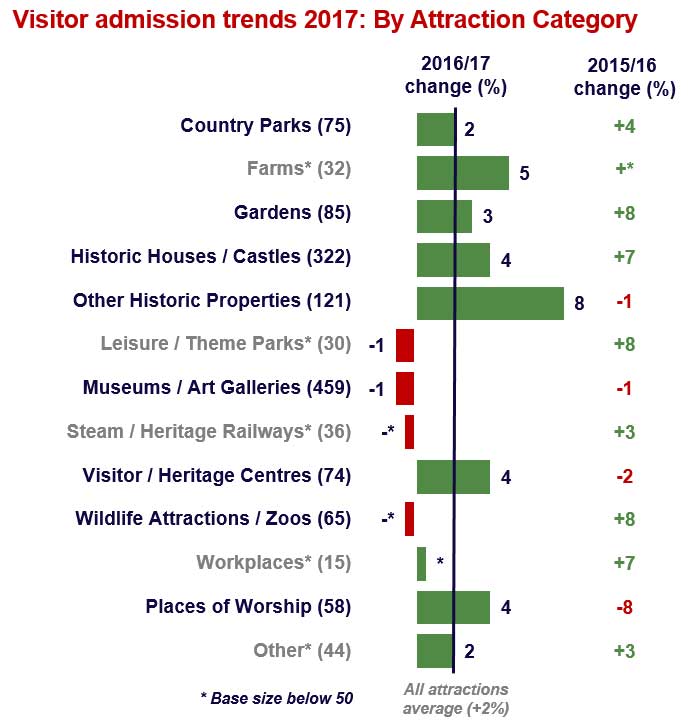 Museums saw a decline of 1% – the second consecutive year of decline for museums.

Gross revenue increased by 7% for the second consecutive year: all categories of attraction reported growth. 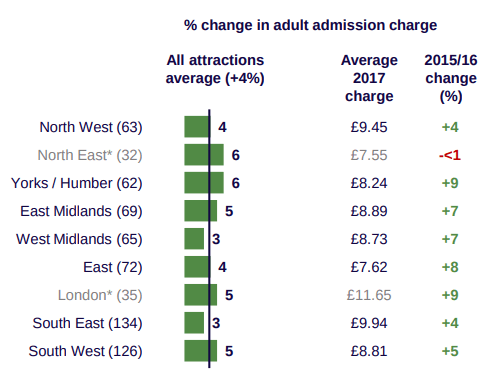 17% of visitor attractions increased their marketing spend, while 10% decreased. Those that increased tended to be those that saw an increase in visitor numbers, growth predominantly driven by overseas visitors. 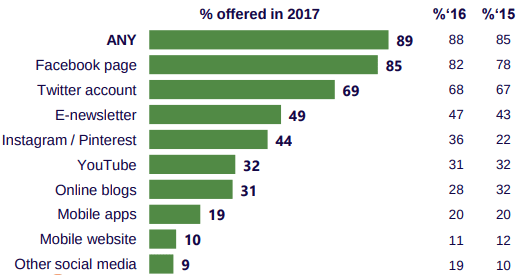