As CircusTrix’s new CEO, Eiroa will lead a company that has experienced rapid growth since it was founded in 2011. It added approximately 50 new locations in 2018.

CircusTrix now more than 260 locations in the US, and more than 320 total locations globally, both owned and through its franchise partners, in nearly 20 countries.

“As the demand for experiential entertainment continues to increase in the US and worldwide, Fernando’s level of leisure industry experience and global background makes him a unique leader to guide CircusTrix to even greater success,” said Allen Rodriguez, Executive Chairman of CircusTrix’s Board of Directors.

“We are particularly thrilled to benefit from his expertise in building world-class experiences as CircusTrix continually enhances how our more than 40 million annual visitors enjoy our parks.” 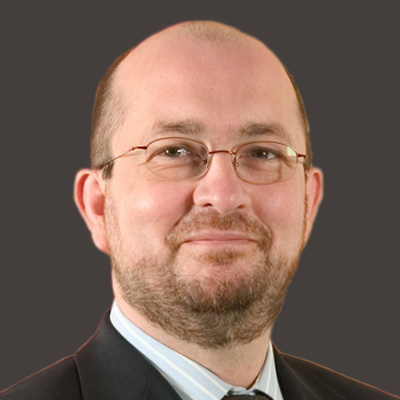 Eiroa was CEO of Parques Reunidos until 2018. The company, which announced revenue of €583.1 million in the fiscal year 2018, is one of the world’s leading leisure park operators with more than 60 locations in 14 countries, including 25 locations in the US.

He previously served for nine years as President and CEO of California-based Palace Entertainment, the largest US-based subsidiary of Parques Reunidos.

“I am excited to join the CircusTrix team, and I look forward to leading the company as it continues to achieve its strategic objectives in the experiential entertainment industry. CircusTrix is the premier new trend in this industry based on fun, physical activity that is directly relatable to social media-minded Gen Z,” Eiroa said.

“After 15 years in the traditional leisure park space, I appreciate the effort and expertise required to build the exciting recreational concept of the future. CircusTrix is a game changer.”

Eiroa succeeds Case Lawrence, who founded CircusTrix in 2011. Lawrence will remain actively involved in the company as a significant shareholder, advisor, and as the Board’s Chairman of the Real Estate and Innovation Committees.