Fast-expanding FEC operator, DP Leisure (DPL), has been celebrating the opening of its fifth 360 Play centre.

The UK-based company’s latest venue is located in Redditch, Worcestershire.

The facility’s offering clearly appeals to all ages, although the target is toddlers to 12 year olds.

Attractions include a central, two-storey play structure, bumper cars and a carousel. Of course, no centre would be complete without the 360 Street creative play zone. Consisting of individual play units such as a supermarket, pizza parlour and fire station, the zone is designed by the DPL team. 360 Street aims to stimulate the creativity in young minds. It also gives parents a chance to join in the fun with their children.

Other facilities at the centre include a party zone, toddler zone, messy play area, café and various seating areas.

DPL’s sister company, DP Associates (DPA), designed and master planned the project. The company also project-managed the build. The Redditch FEC is the first 360 Play venue to be sited in a shopping centre.

“It’s something totally new for us,” commented DPL’s Managing Director, Duncan Phillips. “The retail experience today is changing in many ways. We see it as a great opportunity for ourselves and the shopping centre owner Capital and Regional to create a new experience for visitors.”

In addition, Phillips said the centre would turn the mall into ‘a genuine retail and leisure destination’.

“In a dynamic on-line world it is fantastic to see this type of business getting back to basics with adults participating with their children in a traditional play world,” he added. 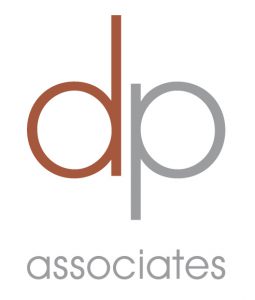