Aardman’s Shaun the Sheep has found a new home in the north of England. Farmer Ted’s Adventure Farm near Blackpool has dedicated almost 2 acres to activities featuring the popular character and his friends. 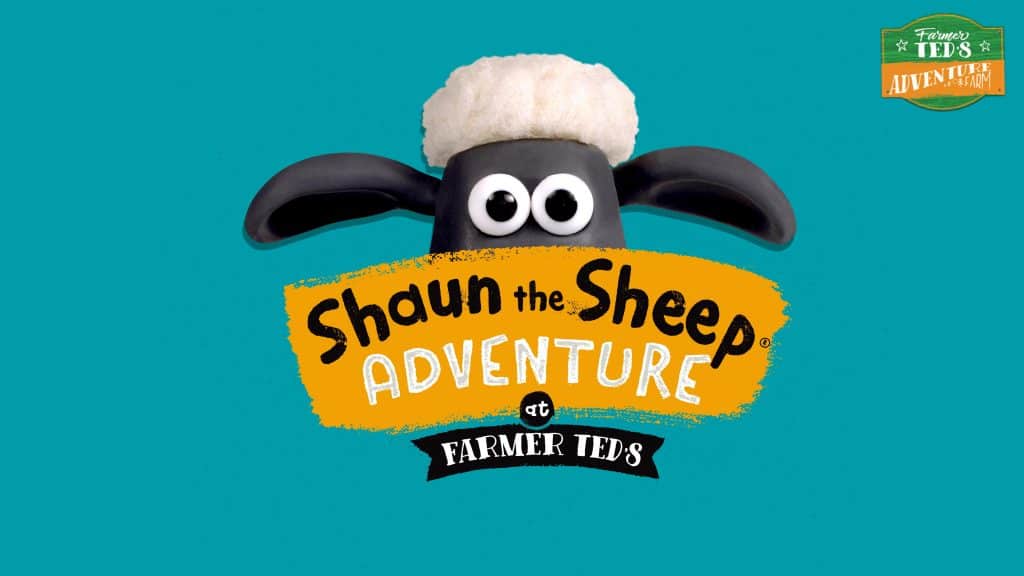 The new experience opened earlier this month (June), giving Farmer Ted’s the honour of being the only farm attraction in the UK to have Shaun the Sheep in permanent residence.

Themed, interactive activities include the following: A fresh era for Farmer Ted’s

After more than 16 years running the 6-acre farm park in Lancashire, Mark and Diane Edwards are thrilled to have the superstar sheep in residence.

“I’ve been a long-term fan of Shaun the Sheep and Aardman, so we are excited to welcome Shaun and his flock to Farmer Ted’s Adventure Farm,” says Mark. “It really is an excellent opportunity to help maintain and boost tourism within the North West of England.”

“The Adventure Farm is the perfect home for Shaun, Bitzer and the flock,” says Ngaio Harding-Hill, Aardman’s head of Attractions and Live Experiences. “We’ve worked closely with the Farmer Ted’s team to ensure the visitor experience captures all the fun, humour and creativity fans love.”

Shaun the Sheep around the world

Recognised in the world for its slapstick humour, Shaun the Sheep is Aardman’s favourite family franchise. In addition to five TV series broadcast in 170 territories, the brand has also spawned an animated feature film and boasts over 5.8 million fans on Facebook. Shaun the Sheep Movie 2 is currently in production, set for release later this year.

In addition to the new experience at Farmer Ted’s, Shaun the Sheep attractions can also be found at Skånes Djurpark in Sweden, English Garden Rosa & Berry Tawada in Japan and Paradise County farm park on Australia’s Gold Coast. Shaun also features as part of a wider Aardman experience at Land’s End in the UK. Furthermore, Aardman is working with Sally Corp on a Shaun the Sheep dark ride concept.