Available on Oculus Rift and HTC Vive, The Bond combines the studio’s real-time technology know-how with its storytelling expertise. Viewers assume the roles of multiple characters and engage with the world from a variety of dynamic perspectives. 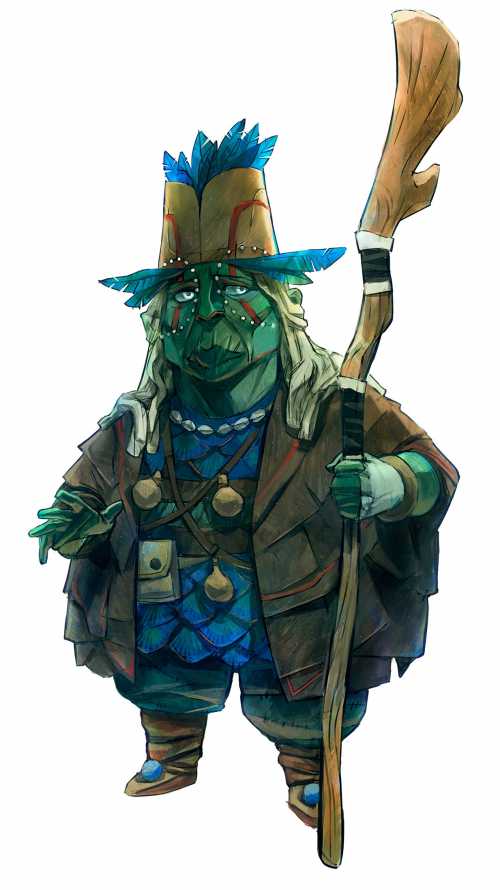 The film takes viewers on a journey in the footsteps of  mystical character, TiaMuati, as she seeks out animals in trouble and ‘spirit walks’ into their minds. Through the power of virtual reality, viewers  suddenly find themselves inhabiting terrified prey and tiny insects.

The Bond makes the most of VR’s powerful tools

The Bond has been designed to the make the most of VR’s powerful tools, allowing viewers to experience new perspectives, inhabit unfamiliar bodies and feel totally immersed in the film’s rich and often startling world.

Written and directed by Olly Reid, with designs by artists, Shanti Rittgers and Ivan Shavrin, the project has been part-funded by Scottish Enterprise.

“The Bond is set in an incredibly rich and detailed world, which isn’t easy to pull off in VR,” explains Reid. “I am incredibly proud of the amazing work the team has produced, as we sought to bring this story and world to life. Virtual reality is the perfect medium to create powerful, immersive experiences for audiences.”

Under Reid’s direction, the film is the result of a collaboration between three locations in Glasgow, Bristol and London. All the initial concept art and pre-visualisation work, animation, and lighting was completed in-house at Axis Studios.

“Axis Studios is built on the ability to tell impeccable stories, and we’ve used real-time tools at the studio for several years now,” adds Richard Scott, CEO of Axis Studios. “The Bond has been a fascinating journey in combining these skills and discovering how far we can push the VR medium.”

The Bond is available to download now on the Oculus and Steam stores.