A record 81,268 AV professionals attended the 16th Integrated Systems Europe (ISE) recently in Amsterdam. Staged at the city’s RAI exhibition centre from February 5 to 8, the event was the biggest and broadest-reaching ever. So busy was the show that, on the second day (Wednesday), ISE achieved the largest one-day attendance figure ever for an exhibition at the RAI: approximately 42,000. And on Friday, the number of attendees passed 20,000 for the first time.

The largest ever ISE show floor – 56,100 net square metres – housed 1,301 exhibitors across 15 halls. Of these, 225 (17%) were companies taking space for the first time. On show were the latest technologies and solutions for pro AV and systems integration.

Among the technology trends in evidence were 8K displays; smart building technology, including the Internet of Things; AI-equipped devices; the continued progression of conferencing and collaboration technology; 3D projection mapping; a wider-than-ever choice of curved, flexible, transparent and ever-smaller-pitch LED displays; plus further developments in AV over IP and audio networking. 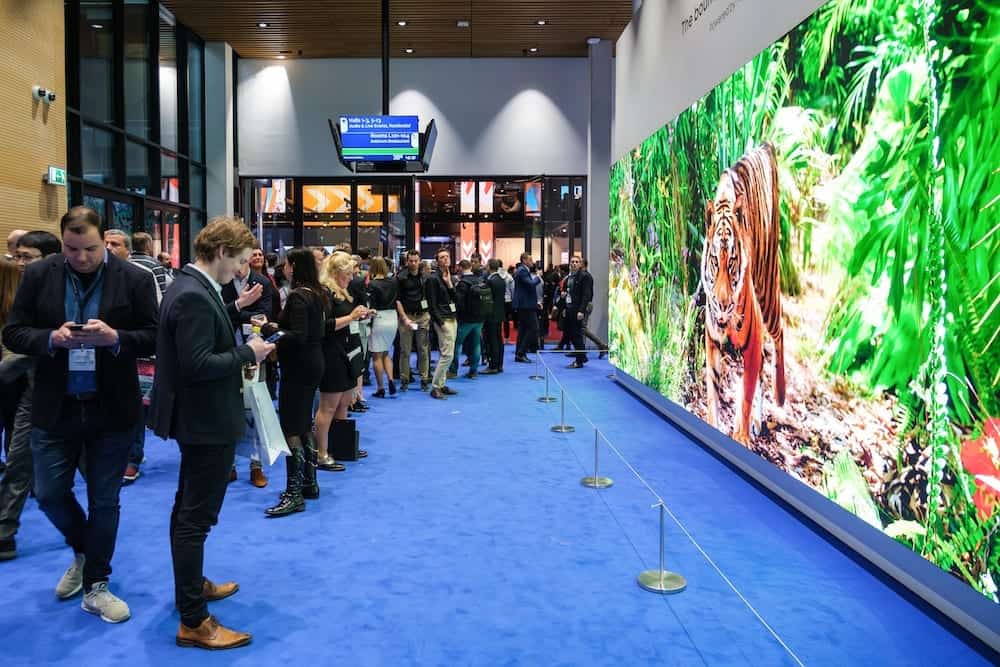 The day after his Opening Address, Bart Kresa’s latest projection mapping sculpture, Sviatovid, was given its the world premiere at the RAI. Constantly changing, the 5m-high figure had highly detailed imagery projected all around it and was synchronised with a dynamic soundtrack.

In another projection mapping first, the façade of the soon-to-open nhow RAI Amsterdam hotel next to the exhibition centre became a canvas for daily video content from the show, displayed each evening as visitors were leaving.

For the first time, the nearby Hotel Okura was used as an ISE venue, hosting five of the show’s ten conferences. These included, back for a second year, attractionsTECH by blooloop – a full report of which will follow soon. Also on Friday, the Closing Keynote was provided by Tupac Martir, creative director and co-founder of Satore Studio. 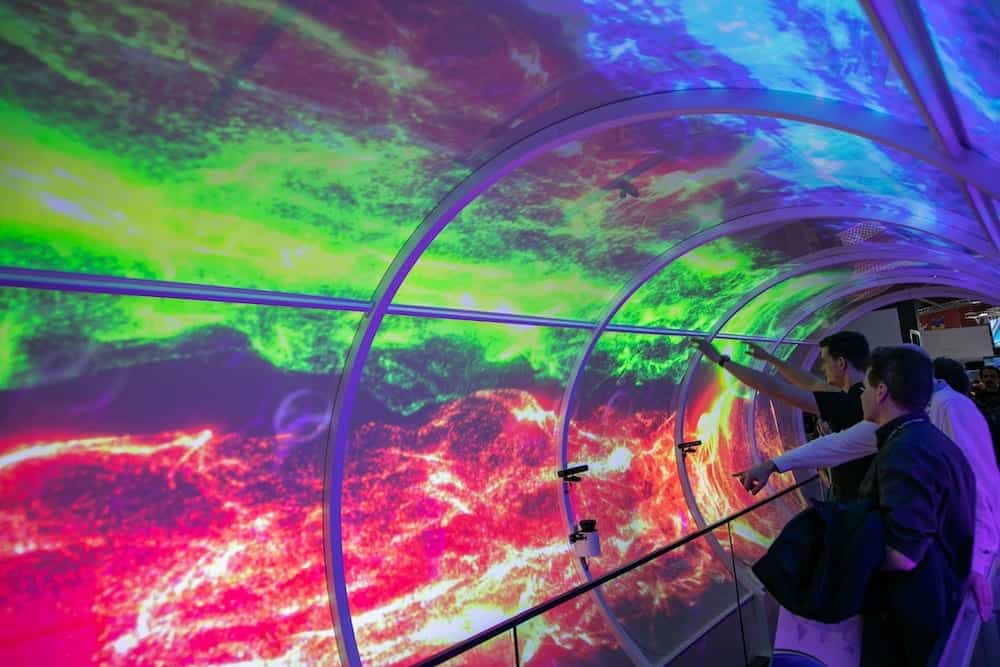 An innovation for ISE 2019 was the Main Stage theatre in Hall 8. This was used for high-level and standing-room only thought leadership presentations, case studies and panel discussions. Content was provided by AVIXA (Audiovisual and Integrated Experience Association) and others, with presentations live-streamed to the ISE website.

“Congratulations to everyone involved with ISE on another record year,” said Dave Labuskes, chief executive of AVIXA, which co-owns ISE together with CEDIA. “But let’s not lose sight of the many connections – both personal and professional – that were made in 2019. The commercial value of a trade fair like ISE cannot be overestimated.” 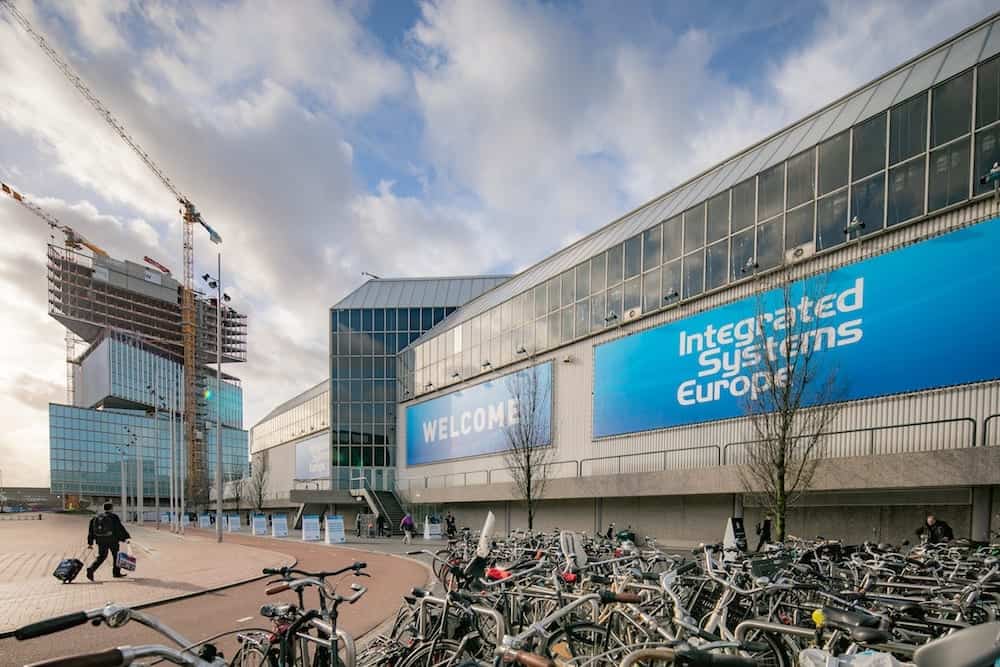