Meow Wolf has raised more than $158 million to expand its footprint across America, with new attractions in Phoenix, Las Vegas, and Washington, DC.

According to Albuquerque Business First, the money will be used to fund Meow Wolf’s ambitious expansion plans. The company hopes to open 15 locations in the next five years. 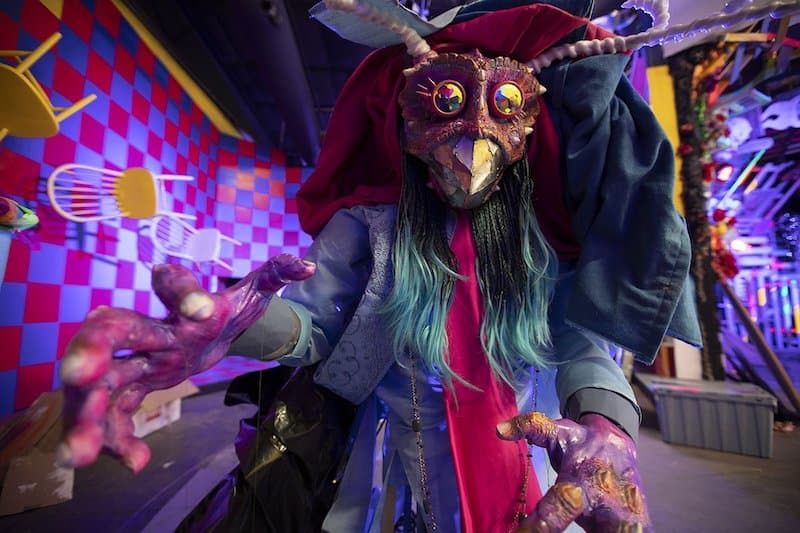 In February, plans were announced for Meow Wolf Phoenix, a hotel, immersive art exhibition and music venue in the Roosevelt Row Arts District.

The company is also working on an interactive exhibit and music venue in downtown Denver, opening a new exhibition in Las Vegas as part of Area15, a retail and entertainment complex, and creating a permanent installation in Washington, DC.

On what the future holds for Meow Wolf, CEO Vince Kadlubek previously told Blooloop: “We know we have a really fantastic team of artists and fabricators.

“We have a brand that stays true to real artistic vision. Meow Wolf can be a leader in the world of creative content,” he added.

One key trend in the attractions industry is artainment, which fuses art and technology with spectacular results – check out some of the most eye-catching around.