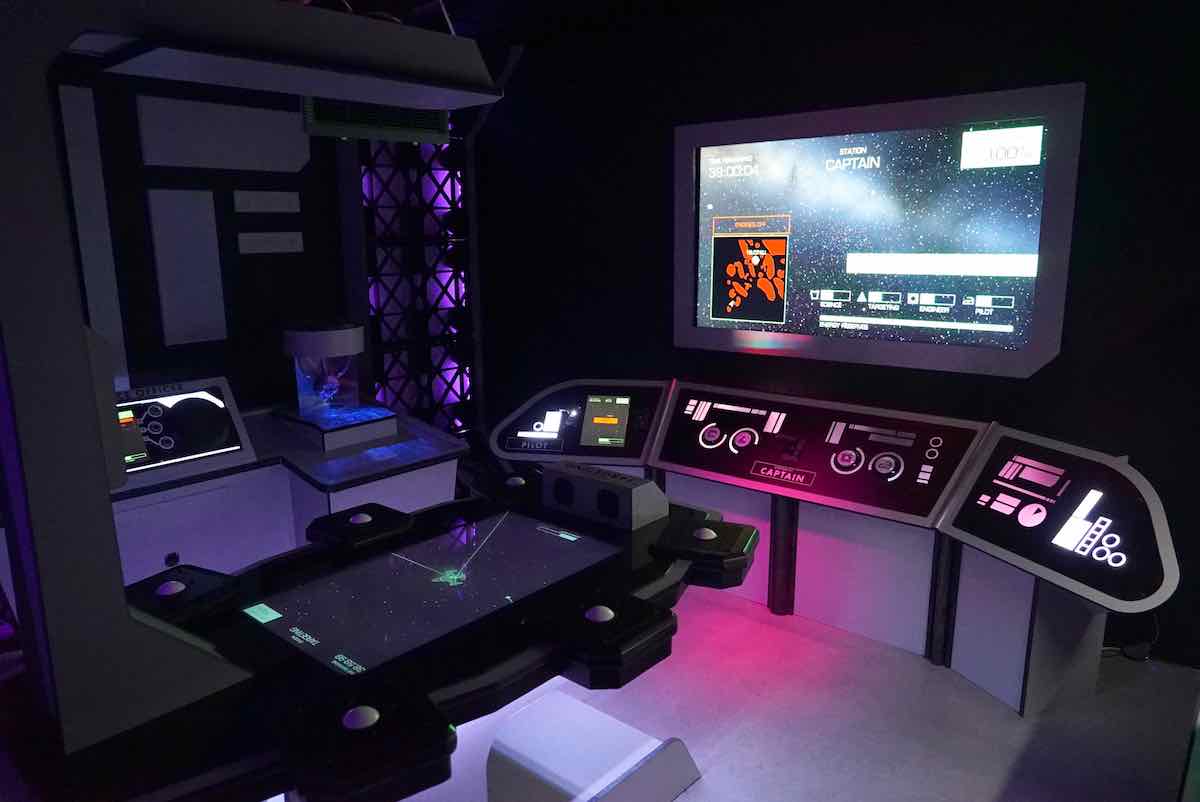 The free-to-enter Micro-Amusement park is split into zones and features over 28 VR zones.

Club 01 is a 100 seat interactive theatre where guests can enjoy food on touch screen dining tables while enjoying an interactive show. Entertainment will include eSports, immersive theatre and re-imagined game shows.

There is a midway section which will feature four midway games at launch. The games will be easy to learn and require physicality and action. The aim will be to get guests’ hearts racing and into the spirit of the attraction. 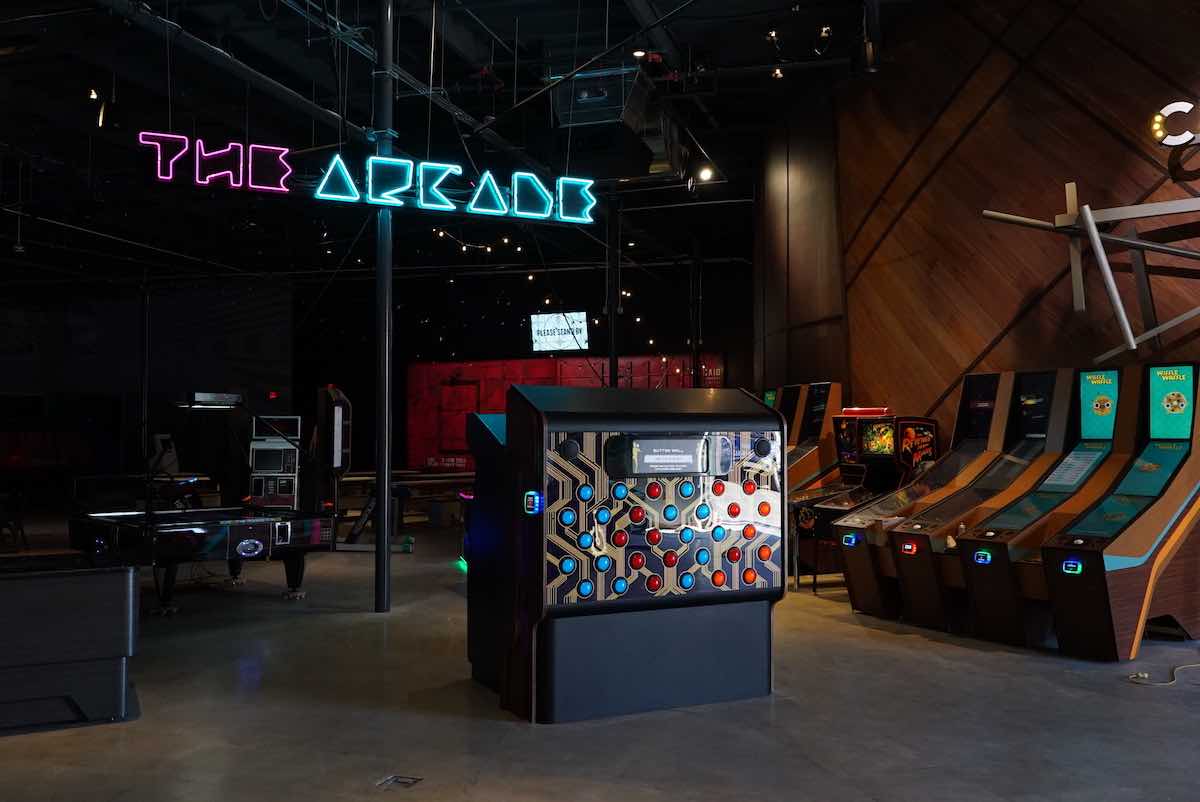 There are Story Rooms – which are a more immersive style of gameplay. The concept is similar to that of popular escape rooms: a group of people will work together to achieve the goal.

There are also VR Arenas with untethered multiplayer VR experiences. These include a a 6×4 meter physical maze that players navigate while wearing an HTC Vive VR headset and backpack PC. Different stories can play out while guests go through the maze.

The Micro-Amusement Park will offer private VR Cabanas where guests can play the latest VR games away from the crowds.

There is also an arcade featuring both modern games as well as classics such as Ms. Pacman.

Two Bit Circus is an experiential entertainment company that creates immersive experiences using a fusion of technology and spectacle. The team of performers, inventors, artists and educators builds social games and experiences to engage, inspire and ultimately to reinvent the way people play. 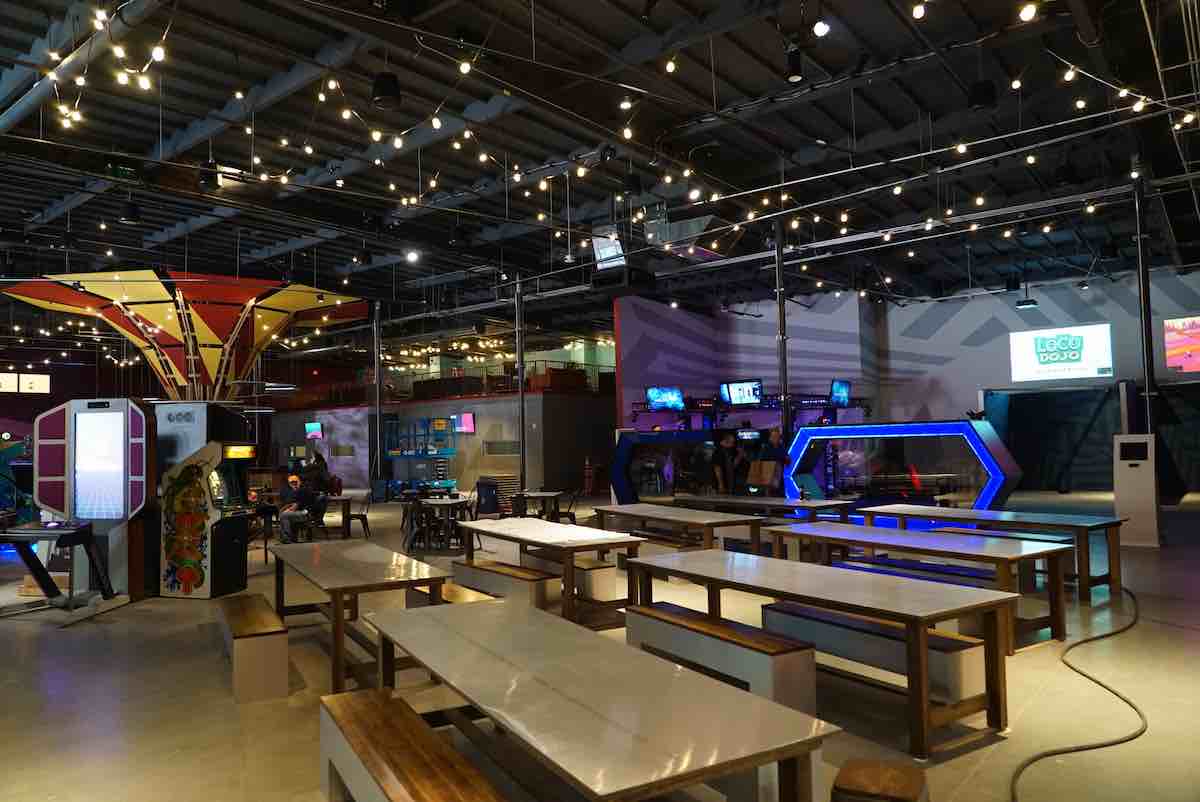