Ahead of D23 Expo, Disney has teased details about a Star Wars holiday experience, a Moana attraction at Epcot, and the upcoming Marvel-themed attraction in California, named Avengers Campus.

Disney Parks, Experiences and Products will, of course, be making more announcements at this weekend’s D23 Expo 2019.

To kick things off, the company has revealed the Star Wars hotel and holiday experience at Walt Disney World Resort will be called Star Wars: Galactic Starcruiser.

Visitors will get the chance to spend two nights on a starship, where they will interact with characters and participate in stories. D23 Expo guests will get a look at a new model and visuals of the star cruiser, called the Halcyon, at the Disney Parks ‘Imagining Tomorrow, Today’ pavilion. 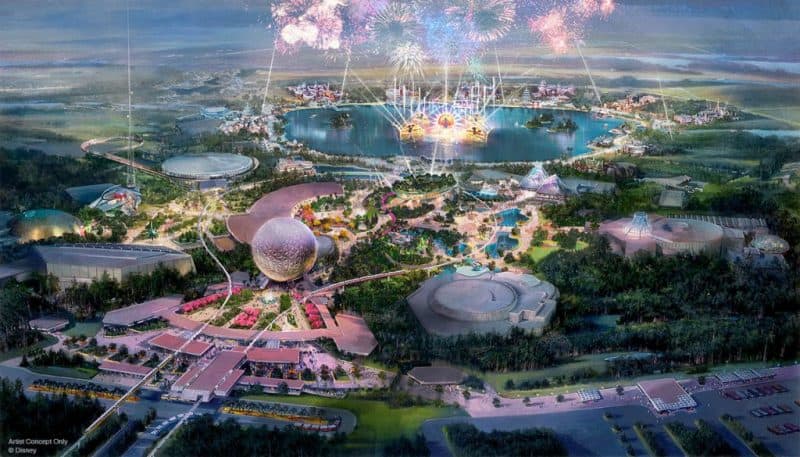 Epcot will soon feature ‘Journey of Water’, the first attraction based on the Walt Disney Animation Studios film Moana. Guests will get the chance to interact with magical, living water in a beautiful setting.

As for those Marvel-themed lands at Disney California Adventure and Disneyland Paris, Disney has revealed that they’ll be called Avengers Campus.

Guests to Avengers Campus will become part of an interconnected, global story, which includes California, Paris and Hong Kong.

Avengers Campus in Paris and California

At D23 Expo, Disney will share an in-story experience detailing why the Avengers are building the Campuses, and will share more details about the highly-themed areas.

There will also be more information about attractions and lands coming to Disney Parks around the world, including the TRON Lightcycle Run at Magic Kingdom Park, as well as expansions in Tokyo and Hong Kong.

D23 Expo to reveal more about plans for Disney Parks