Disney’s D23 Expo 2019 has revealed more about upcoming theme park projects, including the Avengers Campus, Frozen and Zootopia expansions, and a partnership with Cirque du Soleil.

“It was Walt’s vision for our theme parks to be places where Disney stories come to life in amazing ways, and with the world’s most creative and talented team of artists and dreamers, there’s no shortage of inspiration,” Chapek said.

In 2020, Disney California Adventure will welcome the new Avengers Campus, an immersive land with the first Disney ride-through attraction to feature Spider-Man.

Avengers Campus is later heading to Disneyland Paris, where Disney’s Hotel New York – The Art of Marvel will open next summer.

At the Avengers Campus in California, there will be a new E-Ticket attraction where guests can fly alongside the Avengers.

Avengers Campus will also feature the Pym Test Kitchen, and guests will have encounters with Ant-Man and The Wasp, Doctor Strange, the Guardians of the Galaxy, and more. The hotel will celebrate Marvel art and artists, displaying more than 300 pieces. There will also be superhero-themed suites.

Meanwhile, the first of three ships coming to Disney Cruise Line will be called Disney Wish, setting sail in January 2022 with Tangled’s Rapunzel on the ship’s stern.

Disney Cruise Line guests will also get the chance to enjoy a signature island experience at Lighthouse Point on Eleuthera, an island in The Bahamas.

Disney Genie, debuting in late 2020, is a new digital offering that will enhance the way visitors plan and experience a trip at Walt Disney World Resort.

Disney Genie will make planning easier, giving guests customised itineraries and the ability to tell Disney Genie what they want to experience.

Disney Genie is a new digital offering for guests 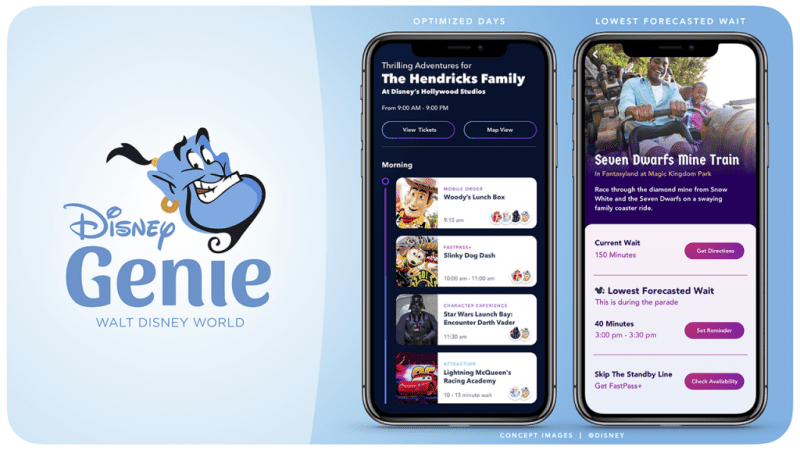 Guests at D23 Expo were shown a first look of the new area and attraction, which will take visitors on a journey within the world of Mickey Mouse cartoon shorts. 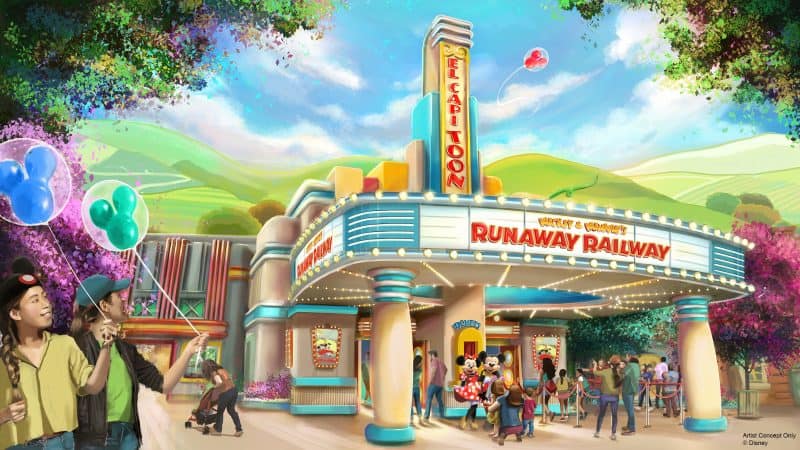 D23 Expo guests also heard more details about the Zootopia land coming to Shanghai Disney Resort, which will include a state-of-the-art attraction, as well as immersive entertainment, merchandise, and F&B.

Meanwhile, Hong Kong Disneyland’s Sleeping Beauty Castle, which is currently being transformed, will be called the Castle of Magical Dreams.

Hong Kong Disneyland is also set to get a Frozen area with a new coaster, ‘Wandering Oaken’s Sliding Sleighs’, and ‘Frozen Ever After’, inspired by the attraction at Epcot’s Norway pavilion.

Zootopia land will have a state-of-the-art attraction 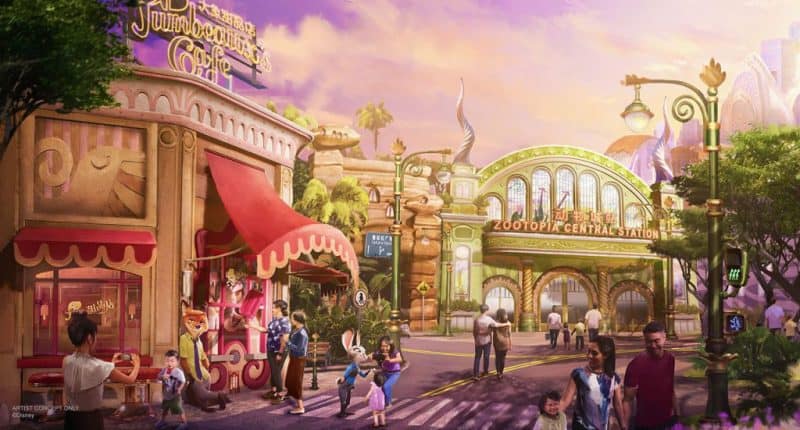 For the first time ever, Walt Disney Imagineering and Walt Disney Animation Studios have partnered with Cirque du Soleil at Disney Springs to create a new show.