Disney Parks and Impossible have announced an alliance to bring vegan plant-based products to US Disney theme parks and the Disney Cruise Line.

In September 2019, Disney announced plans to add plant-based options at all quick and table service locations in their US theme parks. As part of this commitment, Impossible burgers will debut during the Disney California Adventure Food & Wine Festival which starts on February 28 2020.

Guests will be able to enjoy an Impossible Meatball Submarine at Paradise Garden Grill and an Impossible Cheeseburger Mac & Cheese at Nuts About Cheese Marketplace.

Head of Culinary at Impossible Foods, J Michael Melton, will also offer live cooking demonstrations on March 7 and 8 during the food festival in Disneyland.

Culinary Director at Disneyland Resort, Chef John State said that “We’re always looking for more ways to bring more flavour, innovation and creativity to the Disney dining experience and we’re delighted to include Impossible Foods in new dishes that our guests and fans are sure to enjoy”. 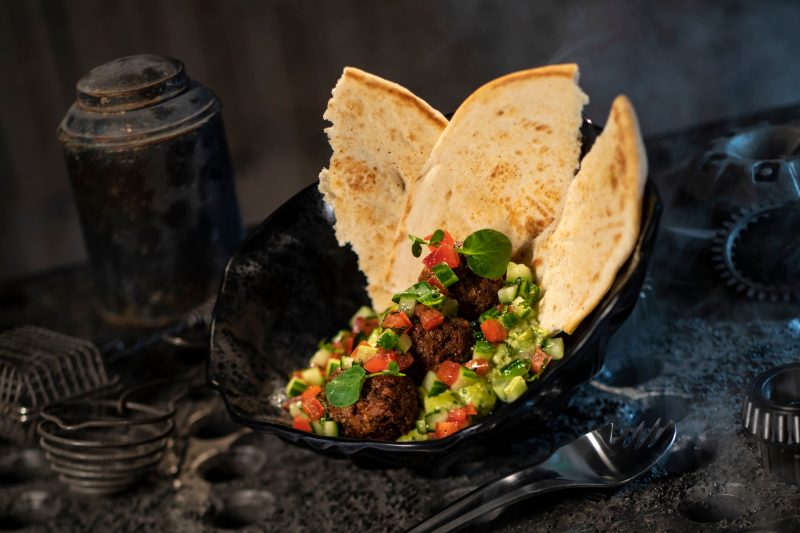 Impossible Burgers will soon be available at many locations including Tony’s Town Square Restaurant in the Magic Kingdom at Walt Disney World and Smokejumpers Grill in Disney California Adventure at Disneyland.

Currently, there are more than 400 plant-based dishes in the Walt Disney World Resort, and there are plans to add more dishes to Disneyland in spring 2020.

Impossible Foods was founded in 2011 and is committed to creating food with a much smaller environmental footprint than many animal-based food products. Their flagship product, the Impossible burger, is gluten-free, kosher and halal.

The President of Impossible Foods, Dennis Woodside, said that the company is “thrilled to be working with Disney…we look forward to the exciting opportunities ahead with this new relationship”.

Veganism is on the rise, and visitors are becoming increasingly aware of environmental issues. Attractions are recognising this and are adding more vegan food options to continue attracting these green-minded visitors.

Bob Iger announced that he is stepping down as CEO of the Walt Disney Company and will be replaced by Bob Chapek.