The Walt Disney Company has appointed Josh D’Amaro as chairman of Disney Parks, Experiences and Products. Rebecca Campbell has also been named chairman of Direct-to-Consumer and International.

Bob Chapek, CEO of the Walt Disney Company, announced that Josh D’Amaro had been made chairman of Disney Parks, Experiences and Products.

Rebecca Campbell has been named chairman of Direct-to-Consumer and International, and both Campbell and D’Amaro will report to Chapek.

“Our company is very fortunate to have a deep bench of talent and we’re extremely pleased to welcome these two exceptionally qualified Disney veterans to our senior management team,” said Chapek.

“Both Josh and Rebecca have more than two decades of leadership experience with the company, a keen understanding of our brands and businesses, and a shared passion and vision for delivering extraordinary entertainment and one-of-a-kind experiences.”

D’Amaro will be responsible for driving innovation and enhancing the guest experience across theme parks, cruise line, retail and more operations.

D’Amaro has served as president of Walt Disney World Resort since 2019. Prior to that, he was president of Disneyland Resort, where he opened Star Wars: Galaxy’s Edge.

“Josh is an exceptionally talented, enthusiastic and innovative leader, consistently delivering strong results while demonstrating his unwavering commitment and care for our cast members, and a genuine appreciation for the importance of the Disney Difference to our guests,” said Chapek. 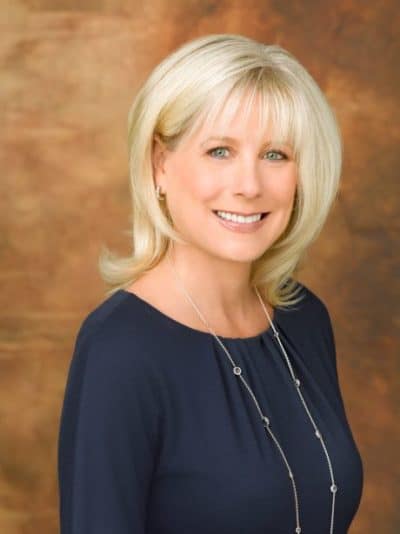 “I am certain he will take Disney’s Parks, Experiences and Products segment – home to some of our company’s most iconic and beloved businesses – to exciting new heights in the years to come.”

Campbell most recently served as president of Disneyland Resort. In her new role, she will oversee the company’s streaming businesses globally, including Disney+.

“She is an exceptionally talented and dedicated leader with a wealth of experience in media, operations and international businesses,” said Chapek.

In addition, Chapek has announced a new Disney Parks, Experiences and Products leadership team, who will be led by D’Amaro.

Jeff Vahle succeeds D’Amaro as president of Walt Disney World Resort, while Ken Potrock will take on the role of president of Disneyland Resort.

Meanwhile, Disney has released more information for visitors about the phased reopening of Disney Springs. The attraction is set to welcome guests on May 20 amid the outbreak of COVID-19.