Legoland California Resort has announced its biggest addition yet with The Lego Movie World. The new expansion will include rides and characters when it arrives in 2020.

The Lego Movie World will feature the flagship attraction Masters of Flight, inviting guests to ride on Emmet’s flying couch and meet characters including The Lego Movie 2’s Sweet Mayhem.

The flying theatre ride will include a full-dome virtual screen, with visitors able to fly above Middle Zealand, Cloud Cuckoo Land, Pirates Cove and Outer Space.

Lego Movie World to include flagship ride Masters of Flight 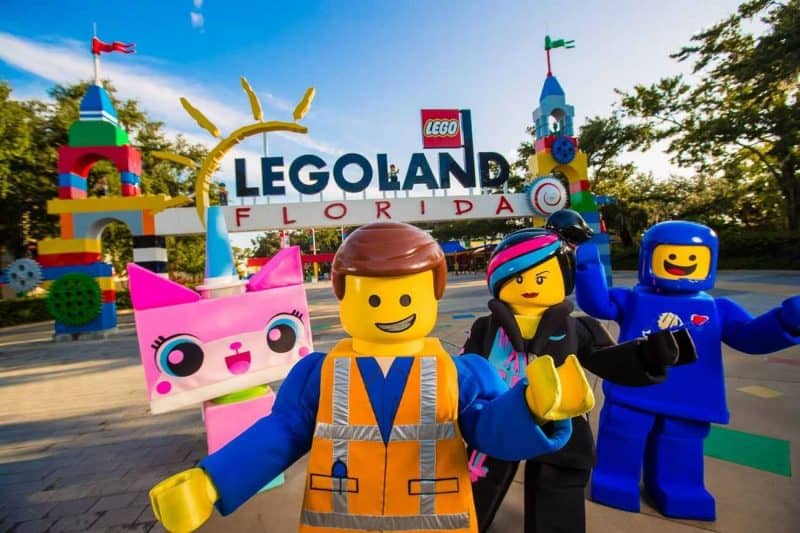 “We can’t wait to see the faces on all the children as they interact within the creative world of Bricksburg and experience the incredible Masters of Flight ride which is taking the traditional soaring-type of ride to new heights,” he added.

As well as Masters of Flight, the immersive new land will boast Unikitty’s Disco Drop, a new ride launching visitors to the top of Cloud Cuckoo Land.

Benny’s Play Ship, another ride, will also feature. The reimagined carousel will invite guests to meet Emmet and his friends at Emmet’s Super Suite apartment.

News of the California expansion comes after Legoland Billund in Denmark announced The Lego Movie World, also opening in 2020.

California expansion will be immersive and interactive 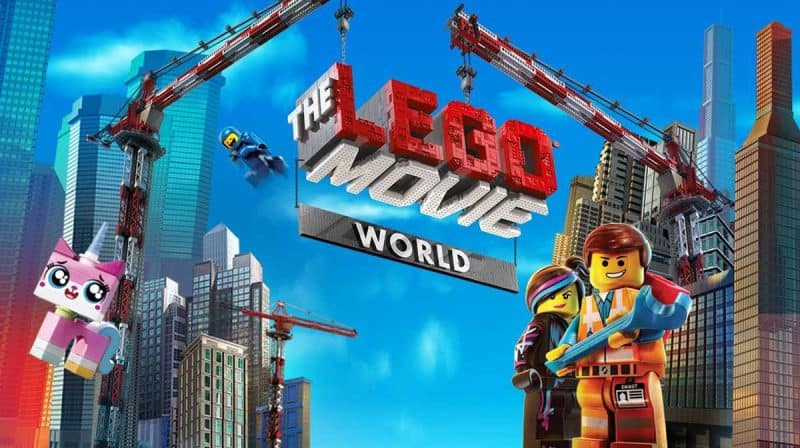 This was, however, offset by growth at Midway and Resort Theme Parks (RTP) and improved sales in London.